The recently published diaries of Alan Duncan, Britain’s foreign minister for the Americas from 2016-19, make new claims about British intentions in the South Atlantic during the presidency of Mauricio Macri.

Macri, a businessman who founded the right-wing Cambiemos party, swept to power in late 2015. The following year, his government signed a controversial agreement with the British that promised to “remove all obstacles” to fishing around the Falkland Islands, which are claimed by Argentina.

The Argentine government last week ordered an investigation into the negotiations around the 2016 agreement after Declassified reported Duncan’s claims that his Argentine counterpart was “pissed” when he “shook hands” on the deal.

In his diaries, Duncan also reported that President Macri “gave his blessing” to the agreement.

For most of his tenure, Duncan’s boss was Boris Johnson, who served as foreign secretary from 2016-18, before becoming prime minister in 2019.

On 11 January 2018, Duncan wrote in his diary: “Boris has a madcap idea of declaring the waters around the South Sandwich Islands a no-fishing zone. Although there is almost no fishing there anyway, there is nonetheless a licensing process and quota, which in its politics is delicately balanced”.

The South Sandwich Islands are a British Overseas Territory in the Southern Atlantic which were formally annexed by the UK in 1908. Argentina has claimed sovereignty over the territory since 1938, calling the surrounding waters “an integral part” of Argentina’s national territory.

Duncan added: “Any change in its current administration would risk the reassertion of Argentine sovereignty claims and would prove environmentally damaging by pushing what krill fishing there is to less suitable waters where the fish are younger.”

Later that month, on January 29, Duncan reported: “A round-table discussion on the South Sandwich Islands, and the fishing issue, in the Entente Cordiale Room with Boris. It was just so embarrassing. He bluffed and blustered with no grip on detail.”

Duncan claimed Johnson’s policy was all about scoring points with environmental groups. “All he wants to do is suck up to the NGOs, and he refuses to take a stand based on science and the national interest,” he wrote. “The trouble is he just likes to be liked.”

Two days later, Duncan added: “Boris is just going mad about ‘no-fish’ for the South Atlantic. We had a serious set-to, with me remonstrating with him that he risks destroying a delicately crafted policy, is ignoring all the scientific advice, [and] is risking a new sovereignty skirmish with Argentina”. 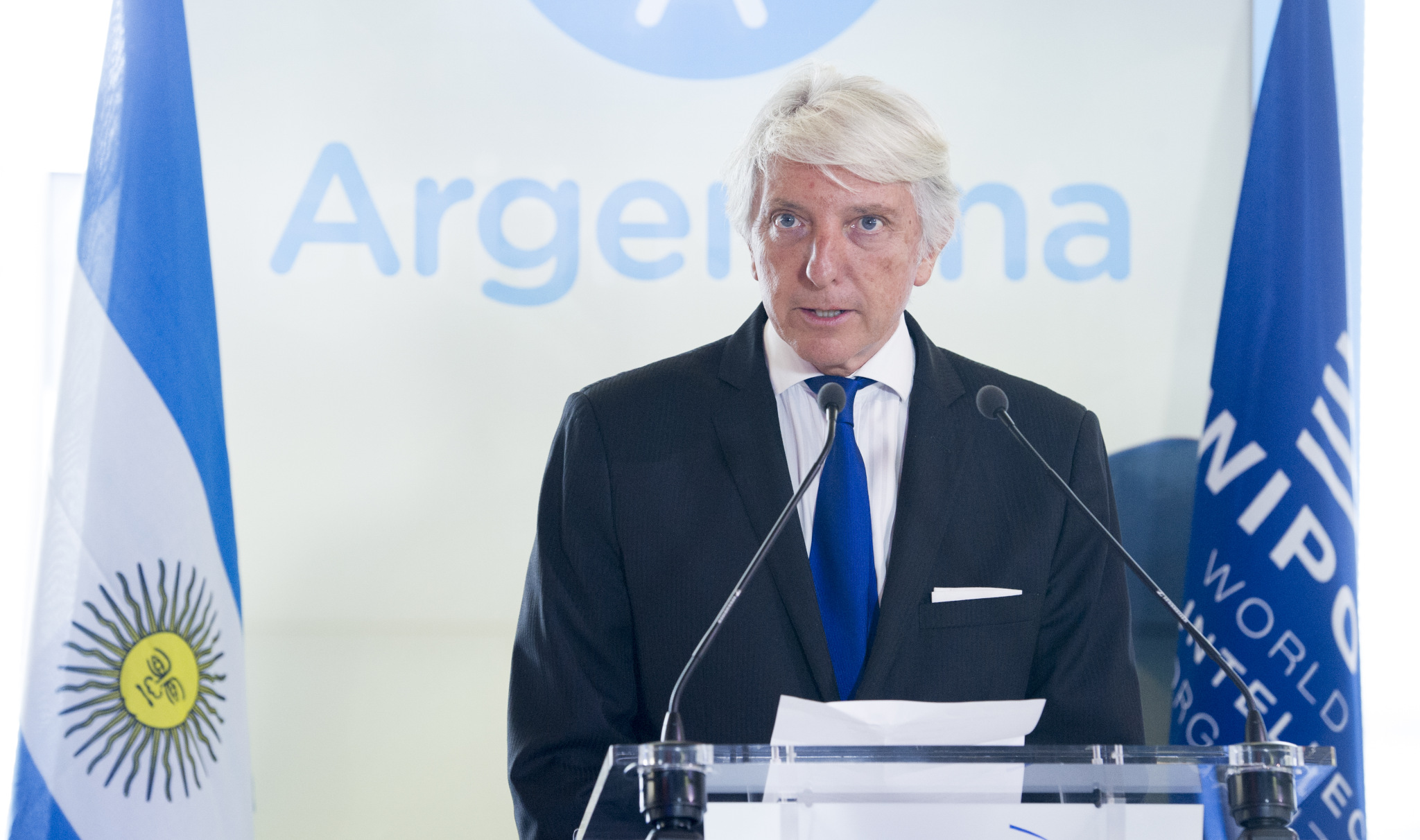 Argentine minister ‘was pissed’ when he agreed controversial Falklands deal...

Four months later, in May 2018, Johnson went on an official trip to Argentina, the first visit to the country by a British foreign secretary in 25 years. He was still pushing the “madcap idea”.

The BBC reported at the time: “Mr Johnson will seek to take advantage of the improvement in relations with Buenos Aires since President Mauricio Macri came to power in 2015.” It added: “Mr Macri has talked of lifting curbs on oil, fishing and shipping around the Falkland Islands as tensions eased.”

The three day trip, which ran from May 19-22, included a meeting with Macri at the Casa Rosada presidential mansion in Buenos Aires.

After the meeting, Johnson declared: “There is a synchronicity now in what Argentina and the UK are doing because Argentina is now engaged in what is called ‘intelligent reinsertion’ into the wider world”. He added: “Argentina provides a wonderful opportunity for us.”

The UK government reported that Johnson and Argentina’s then security minister, Patricia Bullrich, signed a “co-operation agreement, in line with the spirit of the Joint Communiqué of September 2016”. The agreement, it added, “focuses on sharing good practice and training activities”.

Two weeks after returning from Buenos Aires, Johnson had a renewed determination to push through his no-fishing policy and he now had the support of the Foreign Office bureaucracy.

On 7 June 2018, Duncan wrote: “BoJo is determined to do the South Sandwich Islands no-fish announcement, and it seems he has agreed with [Foreign Office Permanent Under-Secretary (PUS)] Simon McDonald that he will himself lead on all ocean matters.”

Duncan added: “Fine if that’s what he wants, but the slippery PUS doesn’t tell me, nor does BoJo; it just comes in as an email from the PUS’s office.”

A permanent under-secretary (PUS) is the most senior UK civil servant in a department and is charged with running its day-to-day activities. The fact the PUS’s office was sending out unsolicited emails to officials shows how advanced the plan became after Johnson’s trip to Buenos Aires.

A week later, Duncan added: “Boris is still pushing for the no-fish policy on krill in the South Atlantic.”

It is unclear if Johnson discussed the no-fishing policy with Macri during his trip to Buenos Aires. The UK Foreign Office did not respond to Declassified’s questions.

But the next month, in July 2018, Johnson stepped down as foreign secretary, effectively killing the proposal. Duncan reported on a valedictory text message from Johnson which noted: “Your view on krill and fish will now, I fear, prevail. Let’s keep working together and good luck.”

Alicia Castro, Argentina’s ambassador to the UK from 2012-15, told Declassified: “The Macri government policy was to surrender sovereignty of the Malvinas and the whole South Atlantic to the British. It’s clear to me that Macri gave Johnson the green-light to ban fishing in Argentina’s waters. How else would he consider it legitimate to announce such a crazy idea two weeks after meeting with his new ally?”

SUPPORT OUR WORK FOR ONLY £2 A MONTH