Last month, Greenpeace’s investigations unit Unearthed obtained a document leak showing that Saudi Arabia and the Organisation of Petroleum Exporting Countries (OPEC), along with Brazil, Argentina, Japan, Norway and India, have attempted to neutralise a scientific assessment report being prepared by the UN’s Intergovernmental Panel on Climate Change (IPCC).

These countries have attempted to remove language in the report calling for an urgent system transformation involving a rapid phase-out of fossil fuels and other carbon-intensive industries such as beef and cattle farming.

But a series of documents published online by Britain’s Department for International Trade (DIT) reveals UK efforts to increase fossil fuel production in nearly all those countries, including Saudi Arabia – the world’s second largest oil producer.

Britain’s intent to ramp up fossil fuel production in partnership with some of the world’s biggest obstructers of climate action raises urgent questions about its role at COP26.

On the eve of COP26, foreign secretary Liz Truss flew to Saudi Arabia and Qatar to explore a potential trade deal with the six Gulf Cooperation Council countries.

Saudi Arabia was found to have demanded the removal from the report of the word “transformation” and “phrases like ‘the need for urgent and accelerated mitigation actions at all scales…’”. It also insists on reliance on unproven technologies such as carbon capture and storage (CCS) and direct air capture (DAC).

UN scientists have concluded there is little scientific evidence that CCS and DAC technologies can be made technologically and commercially viable, a finding echoed elsewhere.

Earlier in 2021, scientists at the Tyndall Centre for Climate Change Research found that CCS could not be relied on to deliver on carbon emission reduction targets, and that the majority of existing CCS facilities are simply being used to extract more oil which leads to continued emissions.

As one BNP Paribas analyst has described it, investing in these technologies is likely to be a “complete waste of time and effort”. 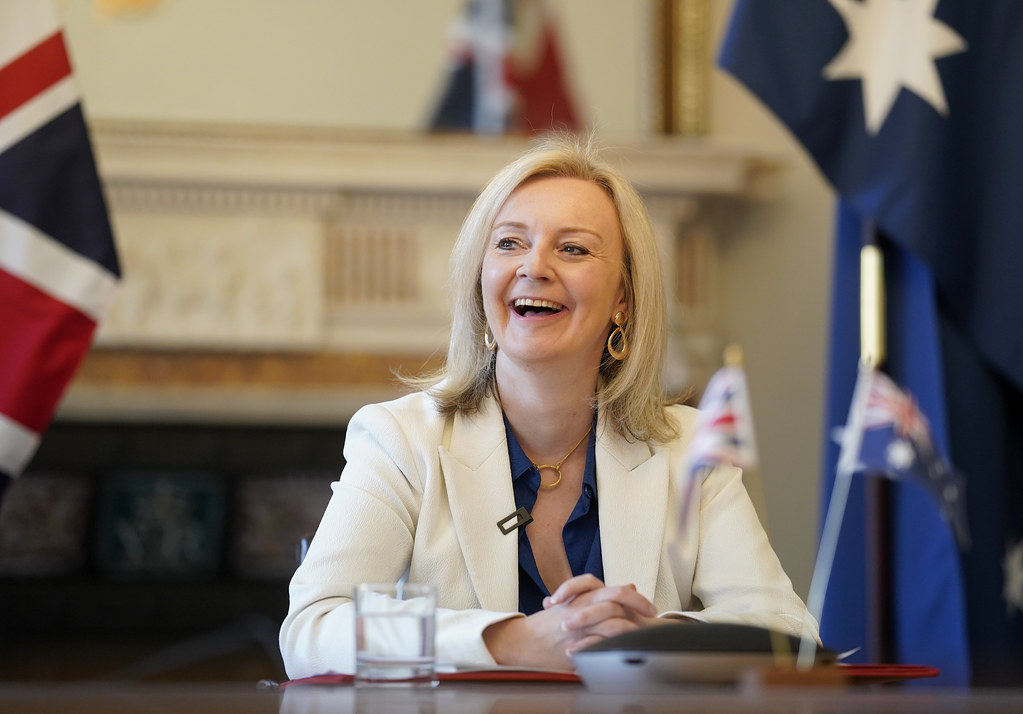 The Foreign Office’s rhetoric about the UK’s trade deal ambitions in the Gulf makes passing reference to “cleaner and more reliable infrastructure”, but Saudi Arabia’s green transition commitments to date have already been shown to be severely lacking in detail and substance.

According to the UK Department for International Trade’s Exporting Guide to Saudi Arabia, some of the biggest opportunities for UK investment are in expanding the kingdom’s fossil fuel sector.

“There are significant opportunities in Saudi Arabia’s energy market for UK businesses, especially in oil and natural gas,” explains the document.

“This offers opportunities for UK engineering and service companies with experience in deep water regions, such as the North Sea”, the DIT states. The document makes no reference to supporting Saudi’s Vision 2030, the kingdom’s proclaimed renewable energy transition plan.

Truss had previously brokered a trade deal with Norway, one of Europe’s biggest oil producers which is also the main supplier of oil and gas to the UK – accounting for 40% of Britain’s energy demand.

Norway was among several other actors, including Argentina and OPEC, which wanted UN scientists to delete their finding that “the focus of decarbonisation efforts in the energy systems sector needs to be on rapidly shifting to zero-carbon sources and actively phasing out fossil fuels.” Norway in particular demanded that CCS should be mentioned as a viable solution.

Yet the British government is also looking to actively expand its involvement in Norwegian oil and gas. According to the DIT’s Exporting Guide to Norway: “The offshore oil and gas sector provides opportunities for UK companies in: Field life extension, enhanced/improved oil recovery (IOR/EOR) technologies, maintenance and modification work (MMO), standardisation of solutions, and low carbon disruptive technologies.” 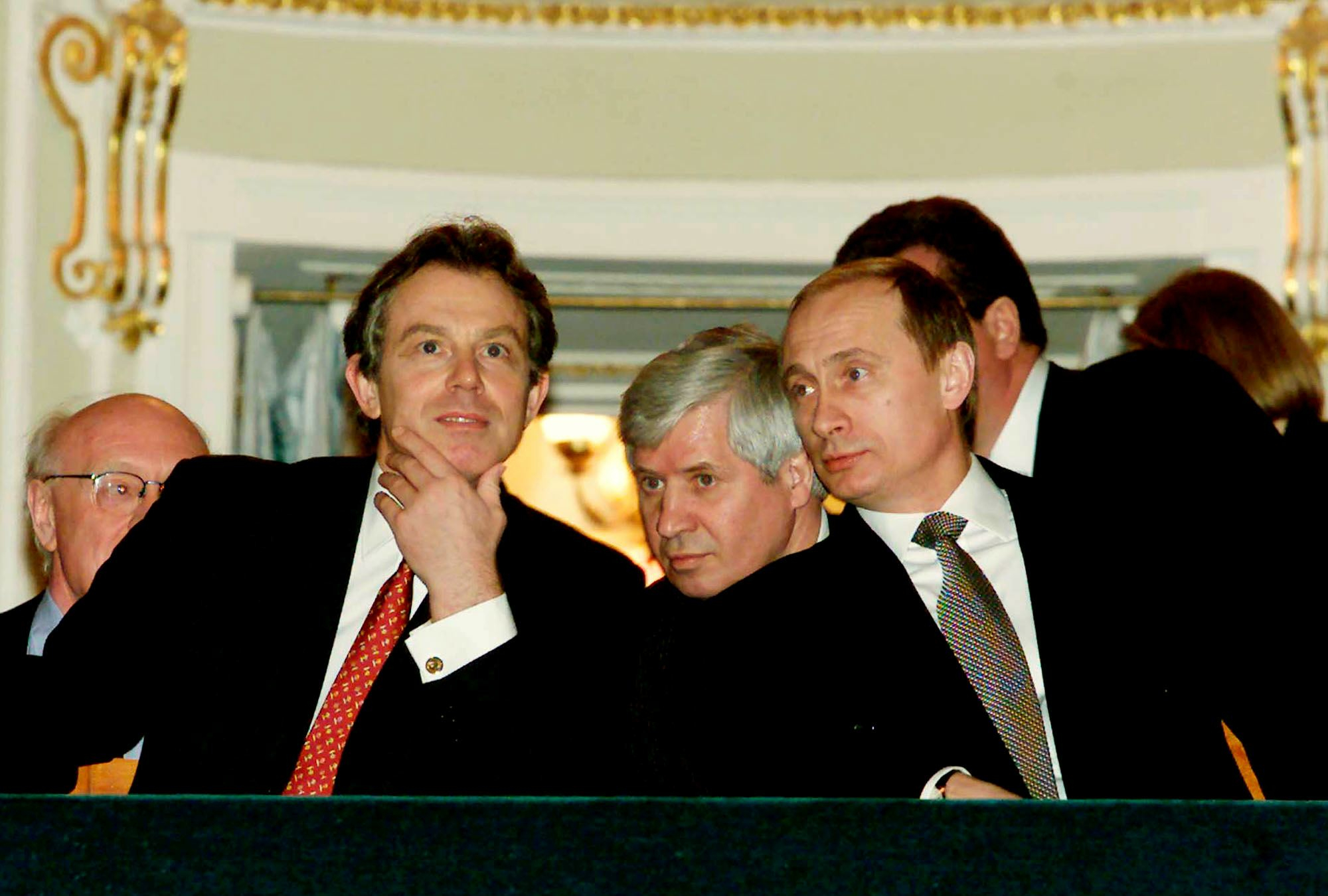 Despite the reference to “low carbon”, the emphasis here is not on disrupting and phasing out the oil and gas production, but to the contrary, increasing it while implementing CCS technologies.

Similarly, despite the UK’s net zero commitment, it became a net exporter of oil for the first time in fifteen years in 2020. The UK’s industry body, Oil and Gas UK, now predicts that oil and gas will continue to provide two-thirds of Britain’s primary energy by 2035.

CCS is therefore being used as a ‘band aid’ strategy to continue supporting dangerous fossil fuel extraction, despite no scientific evidence that CCS facilities can sufficiently reduce emissions from fossil fuel production.

Australia – Getting ‘over the line’

The UK is also actively pursuing trade deals with other carbon lobbying governments identified in the Unearthed leak. Its ‘historic’ draft deal with Australia, for instance, was achieved by dropping key climate pledges to get the deal “over the line” according to leaked government emails.

This included removing from the draft an explicit commitment to limit global warming to the 1.5C Paris Agreement target for a safe climate. Australian officials had attempted to get UN scientists to delete discussion of how fossil fuel lobbyists had watered down climate action in Australia, and rejected the idea of phasing out coal power stations.

Britain is also starting trade deal talks with India, which criticised the UN scientists’ lukewarm approach to nuclear power – described by Dr. Paul Dorfman of the UCL Energy Institute as an “out-dated technology” which simply “can’t compete with the technological, economic, safety and security advantages of the renewable evolution.”

One analyst linked to the Indian government was especially riled by the UN draft report’s opposition to coal, claiming that: “Coal is likely to remain the mainstay of energy production in the next few decades for sustainable economic growth of the country.” India is the world’s second biggest consumer of coal.

The British government is already active in cultivating UK and Indian fossil fuel industry partnerships. UK companies are responsible for over one third of all foreign direct investment into India’s oil and gas industry according to the DIT, and there are no signs that Boris Johnson plans to roll this back. 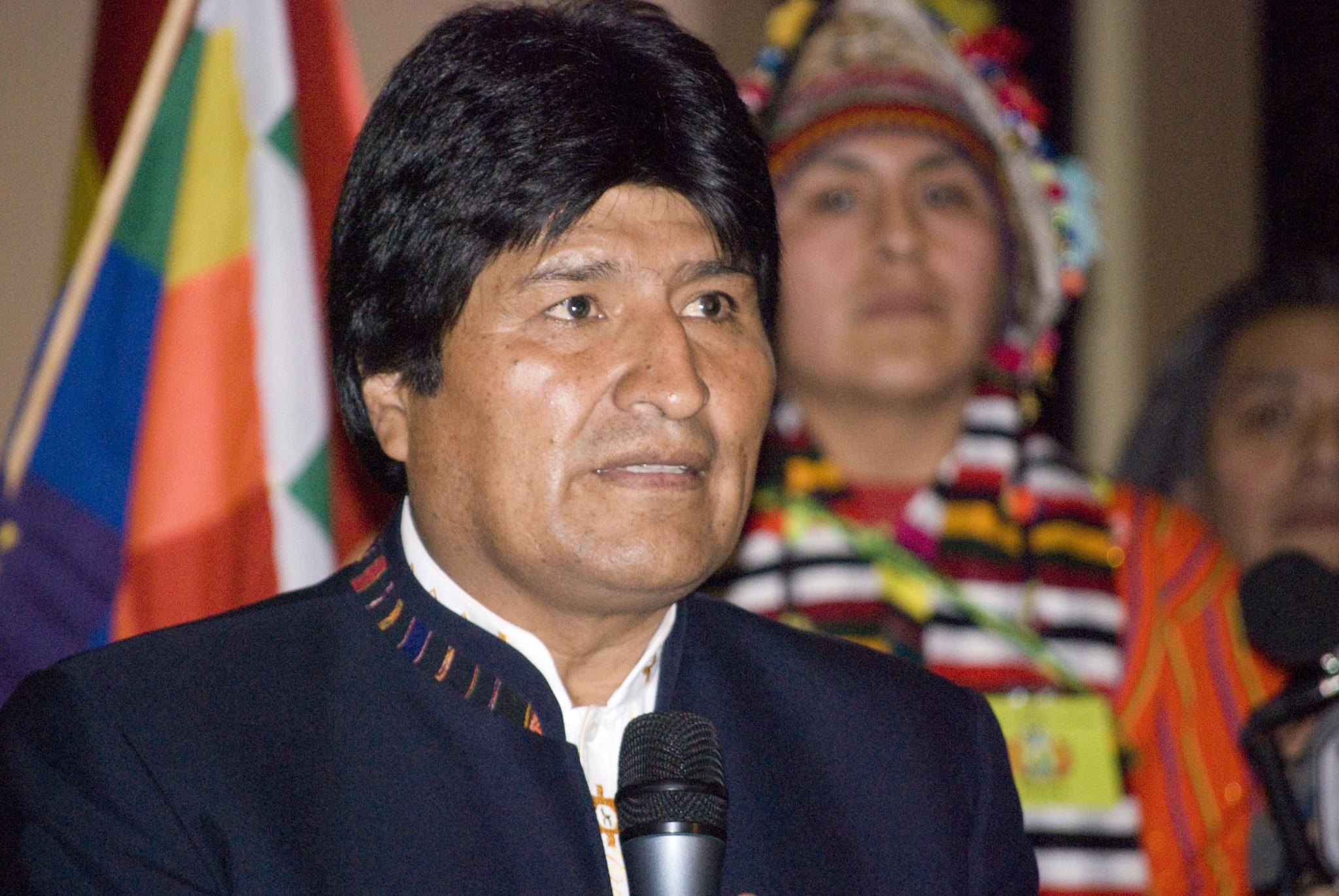 Revealed: The UK supported the coup in Bolivia to gain...

Britain is actively exploring trade deals with both Brazil and Argentina, although the latter opposes the UN draft report’s call for less meat consumption due to the massive role that beef and animal feed crops play in driving carbon emissions due to deforestation.

DIT’s Exporting Guide to Brazil notes how Britain could play a bigger role in Brazil’s oil and gas industry, which traded $5.6 billion in 2017 and 2018. It states that Brazilian oil production is predicted to “increase significantly by 2030,” and highlights how the UK can assist this: “There is demand for UK expertise in the following areas: offshore equipment and services, decommissioning, subsea technologies, field life extension, and inspection, repair and maintenance.”

As for Argentina, the DIT’s Exporting Guide similarly refers in glowing terms to the country holding “some of the largest gas and shale oil reserves in the world”.

Such large shale resources offer “opportunities to partner, build infrastructure and offer goods and services to support this industry,” observes the document. UK businesses which use chemical products to enhance recovery from oil wells will also “find a good market in Argentina.”

Britain’s trade relationships with the world’s loudest carbon industry lobbyists reflect the hollowness of the country’s net zero commitments. A major plank of Britain’s domestic net zero strategy is the establishment of four CCS facilities supposedly capable of capturing 20-30 million tonnes of CO2 by 2030, while oil and gas production increases in that time-frame.

This emphasis on an unproven techno-fix closely fits the demands of many of Britain’s trade allies who have lobbied the UN process to water down its forthcoming climate report. It sets an alarming precedent for the direction of travel at COP26 and beyond.

A government spokesperson said: “We are working hard to drive down investment in fossil fuels which is why the Prime Minister announced last year that the government will no longer provide any new direct financial or promotional support to the fossil fuel energy sector overseas.

“The UK’s climate change and environment policies are some of the most ambitious in the world, reflecting our commitment as the first major economy to pass new laws for net zero emissions by 2050.” 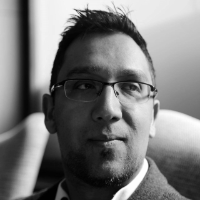