Andrew Lownie, a historian and author, fought for five years to gain access to the diaries and correspondence of Lord and Lady Mountbatten.

Lownie first asked to see the material in 2017 and eventually won permission to examine around 99.8% of it, released over the course of several years following litigation and appeals to the information tribunal.

The decision not to reimburse his legal fees incurred in the process is a chilling setback for journalists and researchers who challenge censorship.

Lord Mountbatten, who was Prince Philip’s uncle, was the last Viceroy of India and later Chief of the Defence Staff. For decades a pivotal figure in royal and political life, he was killed by an IRA bomb off the coast of County Sligo in 1979.

The ruling on costs also means Lownie cannot afford to appeal a finding that highly-sensitive correspondence between Mountbatten’s wife, Edwina, and Jawaharlal Nehru can be kept secret.

The vicereine and the first prime minister of India are alleged to have had an affair during the turbulent partition of India and Pakistan in 1947.

The University of Southampton, which was given the Mountbatten papers in 2011, has so far declined to exercise an option to purchase the Edwina/Nehru letters for just £100 from the family.

The correspondence is temporarily held in store at the university but deemed to be still in private hands and therefore outside the scope of Freedom of Information requests. 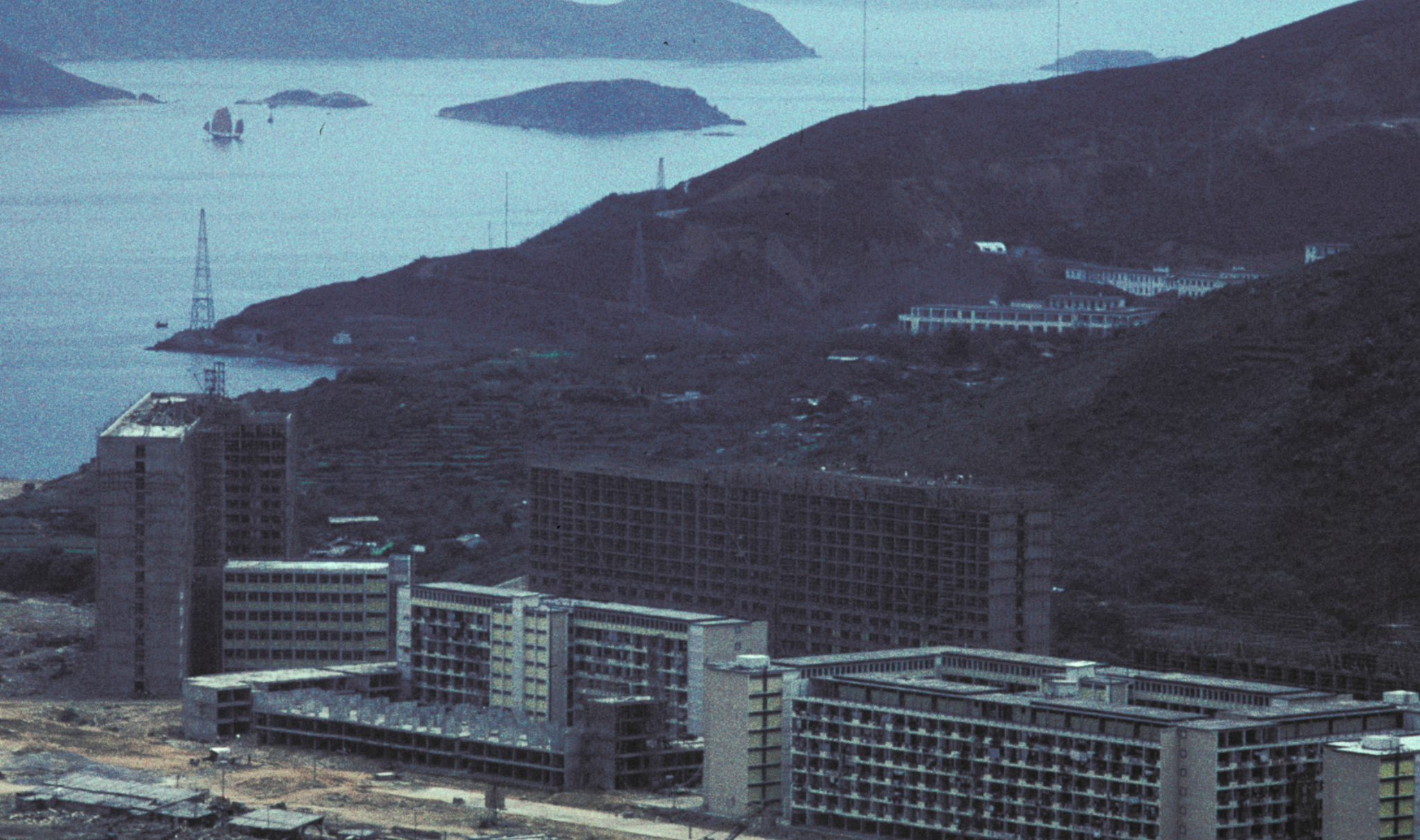 These institutions had both appealed in 2020 against a decision by the Information Commissioner Office (ICO) ordering the release of more material.

As well as the £220,000 claimed in court, Lownie estimates he spent an additional £230,000 on efforts to access the documents – a total of £450,000 in legal bills connected to publication of his biography, The Mounbattens: Their Lives and Loves.

Lownie used a family legacy fund and set up a crowd justice page to raise money for the legal battle but he must still find a further £50,000 to cover his debts.

In her costs decision, the judge declared: “It was not unreasonable for the university to bring the appeal, or for the Cabinet Office to support that appeal.”

They added: “This is so even though the volume of information which was eventually withheld was comparatively small”.

The judge found against Lownie despite the university and Cabinet Office switching the grounds on which they appealed. They initially relied on section 44 of the Freedom of Information Act, saying there was a statutory ban on disclosure but then abandoned that position.

Lownie consequently spent significant sums on research and preparing legal arguments against the section 44 defence only to find that it was never needed. Both sides accused each other of acting unreasonably.

Critics allege that government departments frequently alter the grounds on which they oppose FOI releases but are not penalised when that results in applicants incurring additional expenses.

Maurice Frankel, director of the Campaign for Freedom of Information, told Declassified: “In the tribunal each side normally pays its own costs unless someone is deemed to have been unreasonable – but this test has a high threshold. The tribunal doesn’t want to deter an authority from changing its position because this is sometimes a way more information can be released.”

He added: “Nonetheless the amount of costs Andrew Lownie has been landed with is unbelievable while the public is paying the bills for the university and the Cabinet Office.” 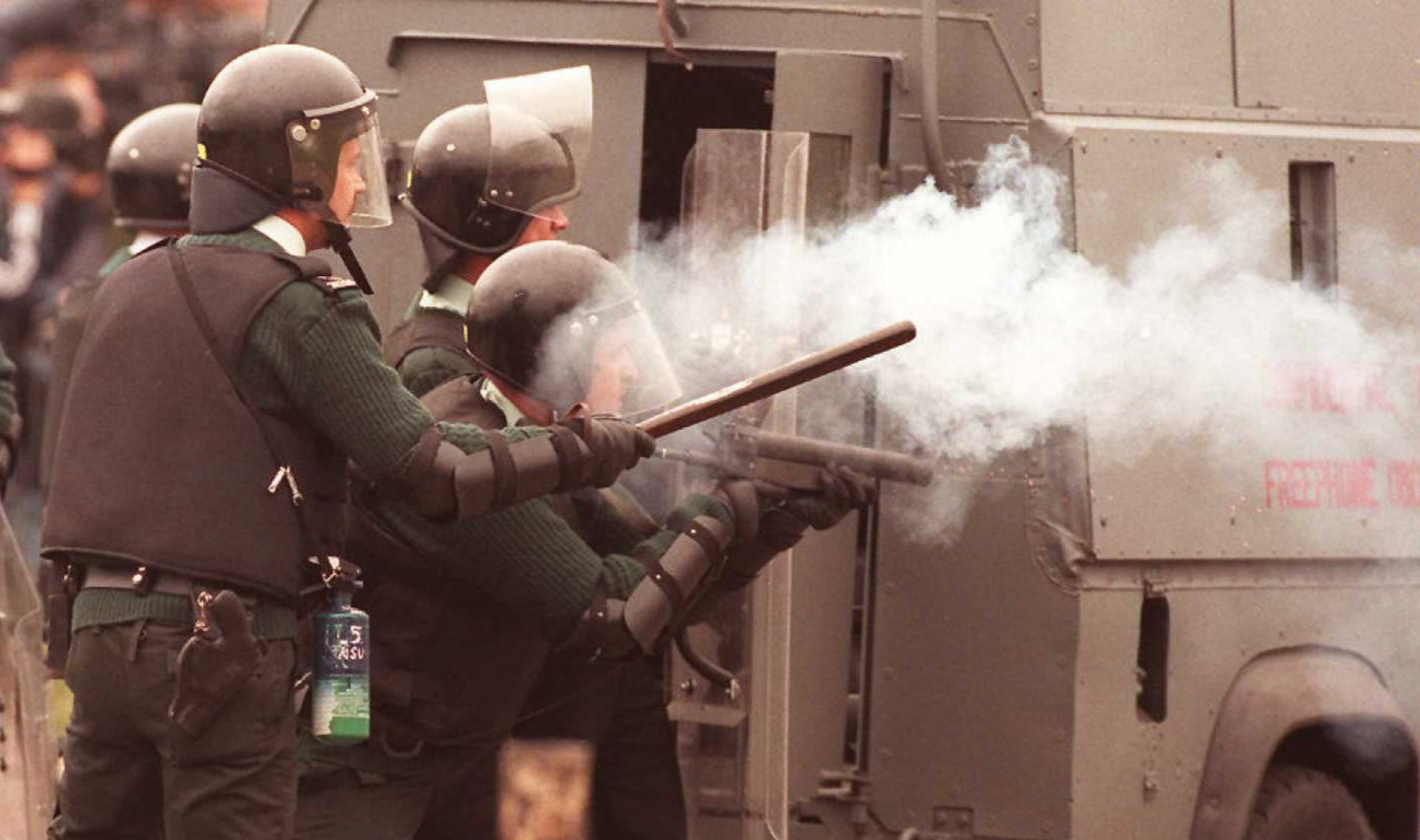 The substantive judgment on freedom of information issues published earlier this year found Southampton University was entitled to withhold a small amount of the requested information that the ICO said should be released.

The ICO and tribunal agreed that the Edwina/Nehru letters are currently privately owned and therefore not subject to FOI requests.

However, part of their reasoning for not releasing the information – relating to “prejudice to international relations” – has been withheld in a secret annex.

The published judgment noted: “The claimed prejudice is the exposure to a risk of damage to UK’s relationship with Pakistan and India at a critical time for the UK.” Some might counter that few moments could not be deemed “critical times”.

The ruling to withhold the information deferred to the evidence of a Foreign Office official who advised against its release.

The grounds were that he was in a “better position” to “judge the impact of disclosure” of the information because it “would be with the perceived approval of the British government”.

The judgment also repeatedly drew a distinction under the Data Protection Act 2018 between making personal information “available to the public as a whole” as opposed to granting “more restricted access for academic research” in relation to members of the royal family and living individuals. 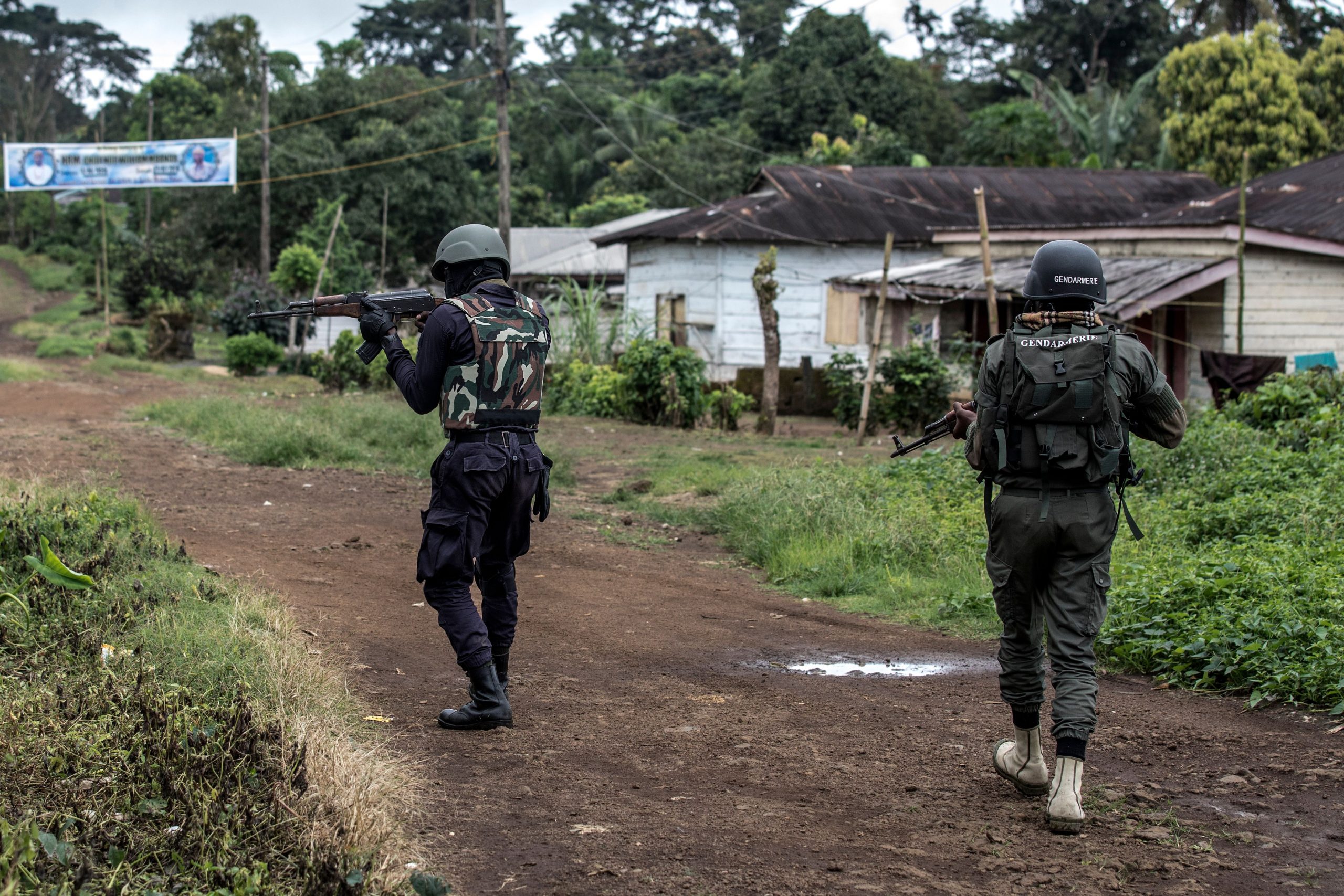 Why we refused to comply with the D-Notice committee

The Mountbatten judgments come amid criticism of the Cabinet Office’s handling of FOI requests.

A parliamentary report in April criticised delays in responses to information requests, the way public interest tests for disclosure are evaluated, and the operation of a centralised “clearing house” to monitor requests and record those making them.

Andrew Lownie believes the costs ruling does not take into account his years spent challenging the university which in 2017 refused him access to the 1947 Mountbatten diaries because they had been “notified as closed” by the Cabinet Office.

It later emerged that the university’s chief archivist, Professor Christopher Woolgar, had in 2011 suggested the closure to the Cabinet Office.

Lownie told Declassified the Edwina/Nehru papers should be opened, noting: “This year Pakistan and India celebrate the 75th anniversaries of their independence and are surely entitled to know what the relationship between Nehru and Edwina Mountbatten was.”

He added: “It’s difficult to know whether important matters are being kept secret because you don’t know what’s hidden in the remaining redactions. The university, backed by the Cabinet Office, deployed two QCs to fight their case. They want to break people like me so they don’t bother them again.”

A Cabinet Office spokesperson told Declassified it “reviewed the diaries and letters during the pandemic and more than 99% of the material was released before the [information] tribunal hearing in November 2021.”

They added: “The small amount of information which has not been released includes personal data relating to living individuals. The Tribunal accepted that the University of Southampton acted lawfully in withholding the material and Dr Lownie’s appeal for costs was dismissed.”

A University of Southampton spokesperson told Declassified: “We have always aimed to make public as much of the [Mountbatten] Archive as possible and we are very happy with the tribunal’s decision which substantially found that the University made the right decisions in balancing its legal obligations.”

They added: “More than 99.8% of the archive, which consists of some 4500 boxes, is publicly available and accessed regularly by researchers globally…The [information] tribunal confirmed that [the Nehru] papers are still privately owned and so they are out of scope of the Freedom of Information Act.”

PLEASE SUPPORT US WITH AS LITTLE AS £2 A MONTH

Owen Bowcott was on The Guardian for more than 30 years, most recently as legal affairs correspondent. He has also worked for BBC Panorama and The Daily Telegraph.

EXCLUSIVE: JEREMY CORBYN ON THE ESTABLISHMENT...