Mohammed bin Salman, the de facto Saudi ruler, is often said to communicate with Boris Johnson via WhatsApp – a claim not denied by Downing Street.

Prince Salman is thought to be an avid user of its emoji function to adorn his messages.

But whatever the pair say to each other on the platform will remain private.

Number 10 has rejected a Freedom of Information request by Declassified for any WhatsApps between the two leaders in January, and refused to confirm or deny whether the platform was used by them.

That month saw some of the worst air strikes on civilians in Yemen, a country under bombardment by a Saudi-led coalition since 2015.

More than 400 civilians in Yemen were killed or injured in air strikes in January alone, according to the Yemen Data Project.

Human Rights Watch and Amnesty International both published reports showing that a missile made by arms firm Raytheon was involved in one attack that killed over 80 people.

Parts for some Raytheon missiles are made in Scotland, and around a third of Saudi jets are UK-supplied. The fleet is maintained by serving Royal Air Force personnel and British contractors.

A source said the atrocities in January caused alarm inside Whitehall over exposure of the government’s policy of arming Saudi Arabia. It even led to consideration of Johnson meeting Prince Salman to express concerns face to face.

Ultimately they did not meet until March. By then attention had shifted to calls for increased Saudi oil production to offset the impact of sanctions on Russia for invading Ukraine. 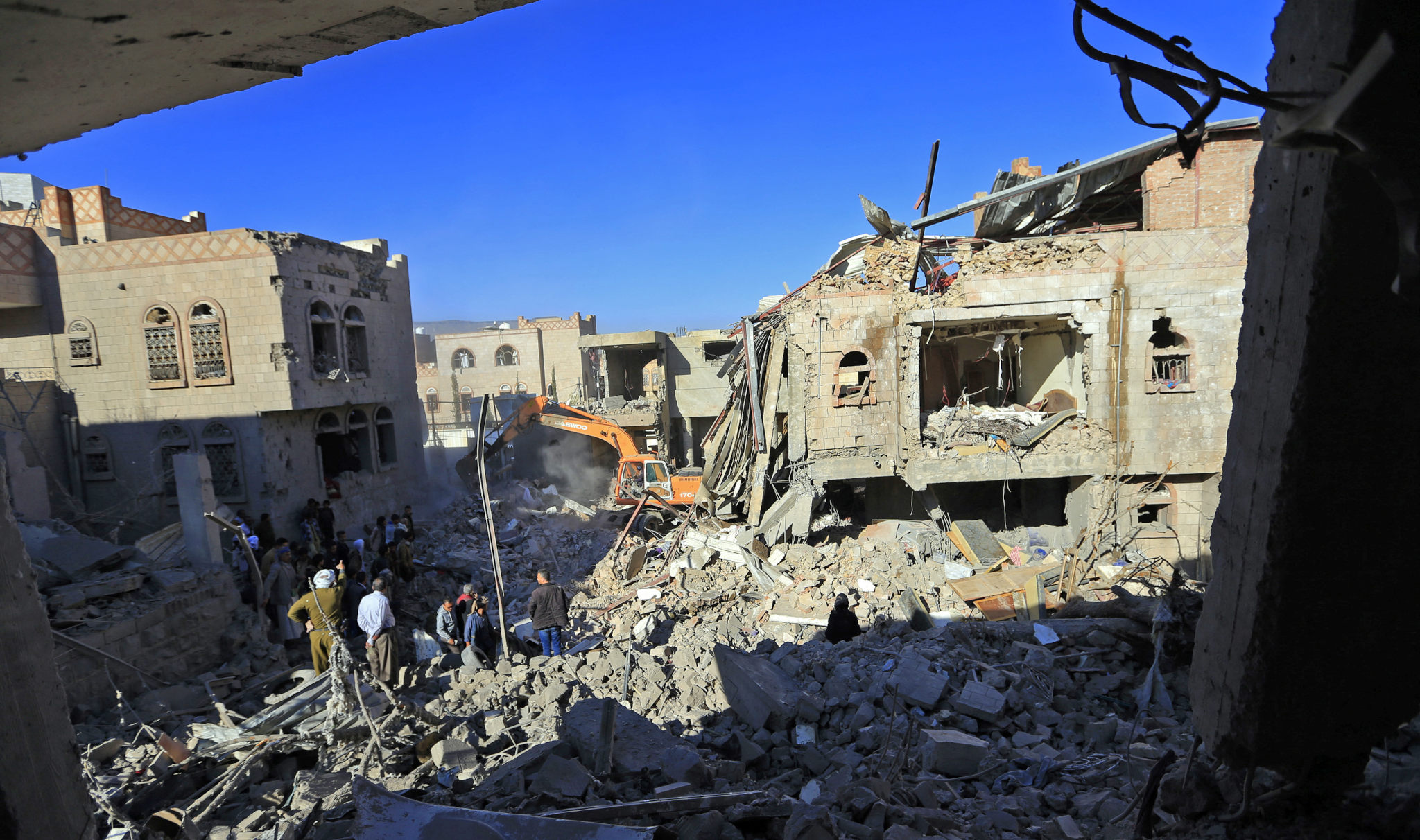 Yemen: the war the world forgot

Correspondence between heads of state is normally conducted through official channels that are minuted and eventually transferred to the National Archives – the library of British diplomatic records.

Using WhatsApp has raised concerns that historically important conversations could be lost, as messages can be set to automatically delete.

Last month the High Court dismissed a challenge against ministers’ use of WhatsApp, ruling that it was lawful.

However fears remain that the popular messaging platform is vulnerable to hacking.

“We can neither confirm nor deny what those secure electronic channels are.”

A senior Downing Street official, Nicholas Howard, told Declassified: “As part of a modern working environment, the Prime Minister communicates with officials, advisers and others, including world leaders, through secure electronic channels.

“We can neither confirm nor deny what those secure electronic channels are…[nor] what material is, or is not, transmitted via these channels.”

Howard claimed that disclosure was not in the public interest as it would compromise “national security”.

He said: “To confirm which channels are used, or to provide details of the material transmitted via those channels, would provide a vector for those who might wish to access such communications.

“It would also undermine international relations to state whether or not the Prime Minister is in direct communication with particular world leaders on particular days. Diplomacy at times necessarily needs to take place in a manner which is not public.” 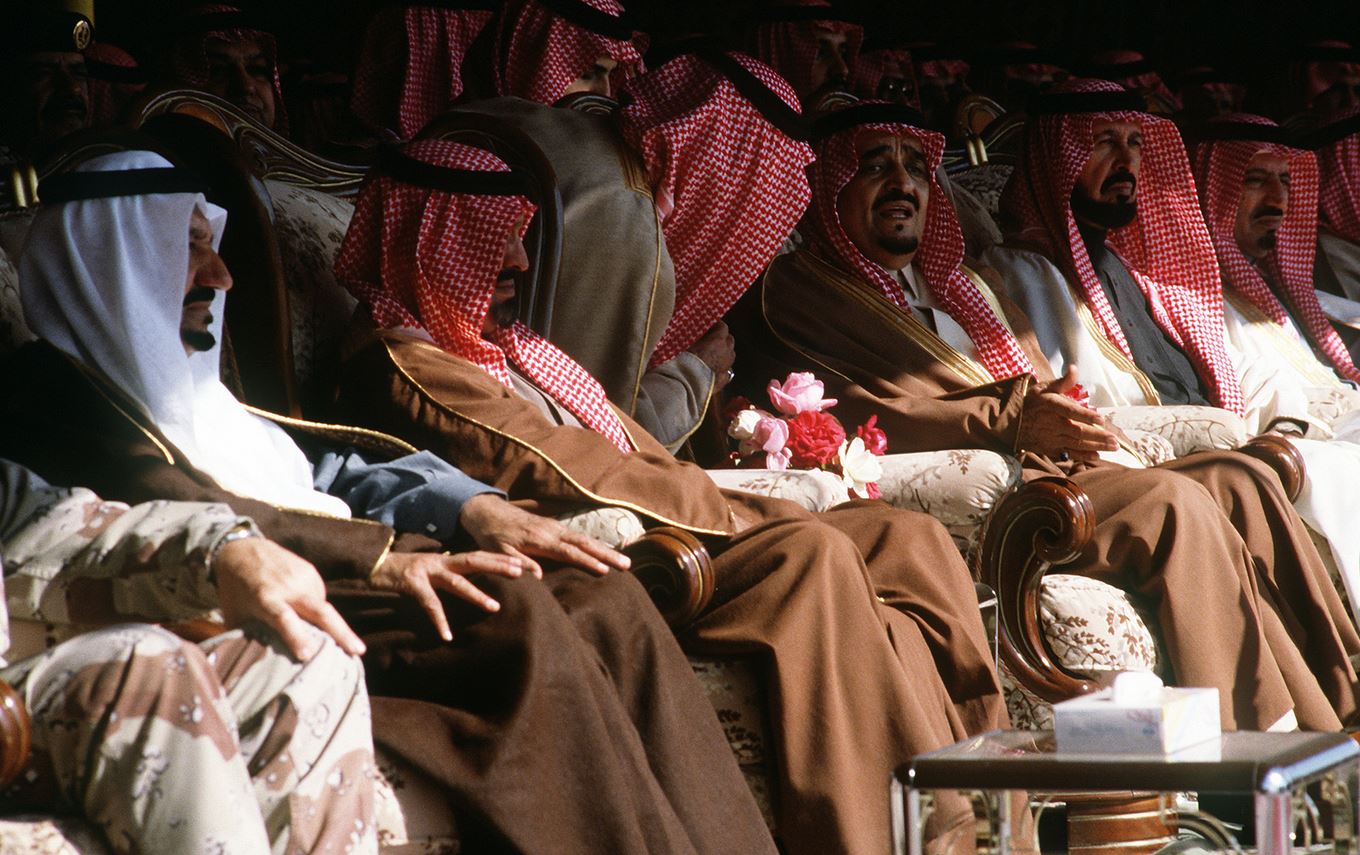 While Howard’s concerns focus on the threat from “hostile actors”, the United Arab Emirates – a close British ally – is alleged to have hacked phones used by 10 Downing Street.

The Citizen Lab, an NGO, has said that Pegasus spyware is suspected to have infected Downing Street and Foreign Office networks in 2020-21.

It blamed the Emirates and three other British allies – Jordan, India and Cyprus – for the hacks.

Mohammed bin Salman himself is alleged to have used WhatsApp to infect the phone of Washington Post owner Jeff Bezos with Pegasus malware.

Pegasus is made by an Israeli tech firm, the NSO Group, which was allowed to exhibit at a security conference in London last September.

BECOME A DCUK MEMBER FOR ONLY £20 A YEAR