Records show 97,430 stable iodine tablets were pre-issued to people in Plymouth, Portland and Barrow-in-Furness from 2016-21 to protect them from radiation.

The figures are revealed in freedom of information responses from Plymouth, Dorset and Cumbria councils to Declassified UK.

Reacting to our investigation, Kate Hudson, general secretary of the Campaign for Nuclear Disarmament (CND), said: “The production, servicing and berthing of nuclear-powered submarines in or near population centres present unacceptable health risks.

“Safeguarding our communities cannot be achieved through limited distribution of pills,” she said, adding that the vessels, some of which carry nuclear warheads, “need to be disarmed and decommissioned.”

Nuclear-powered submarines are built for the Royal Navy by arms corporation BAE Systems at Barrow-in-Furness in Cumbria.

The boats can moor at sites such as Devonport dockyard in Plymouth and Dorset’s Portland harbour.

Contingency plans are in place at all sites should submarine reactors go into meltdown.

Dr Frank Boulton, a retired NHS physician, told Declassified: “Were a meltdown of a working nuclear-powered engine to occur in dock, substantial quantities of highly radioactive iodine would be released.

“People exposed would be at high risk of developing thyroid cancers as a result of absorbing short-lived isotopes of radio-iodine.”

Dr Boulton, who is a member of global public health charity Medact, added: “If people take stable iodine tablets within a few hours of exposure to the release, that risk would be substantially reduced.

“But harmful radio-isotopes of different elements would also be released against which stable iodine has no effect.”

Air, food and water would be contaminated.

In Barrow-in-Furness, BAE expects people 400 metres downwind of a submarine would need to take iodine in the “first few hours” of a “radiation emergency.”

Tablets were pre-issued within this area, which includes dozens of densely-packed terraced houses, a museum, hotels, a supermarket, superstore and council offices.

The arms company has stockpiled enough iodine for 32,000 people who live or work in a wider four square kilometre emergency planning zone.

In Portland – home of the 2012 Olympic sailing regatta – dozens of sites within a mile of a naval submarine berth have iodine stocks.

Tablets are issued in strips of ten. Doses vary according to age.

Adults are instructed to take two pills in the first 24 hours of an emergency. Newborn babies require a quarter pill.

Along the south coast in Plymouth is a much larger submarine dockyard, Devonport, run by arms firm Babcock.

The MOD pre-distributed 60,900 iodine tablets in the Devonport emergency zone in 2018, Declassified has found.

Plymouth City Council said the majority of these pills went to “educational settings”.

It added: “Around 6,700 are distributed to other establishments, including the local hospital and emergency services. No pre-distribution is undertaken to care homes.”

It cost the MOD around 10 pence per tablet plus 10 days work to distribute them, coming to around £8,090.

The council estimates that 41,428 live within the Plymouth part of the emergency zone.

“The majority of these pills went to ‘educational settings’.”

In 2012, there was an electrical failure at Devonport. This left docked submarines without the main coolant sources to their nuclear reactors for more than 90 minutes.

One expert told the Independent on Sunday it could have led to a “major meltdown.”

Devonport is home to both active and retired nuclear submarines, at least nine of which need to have their nuclear fuel removed. 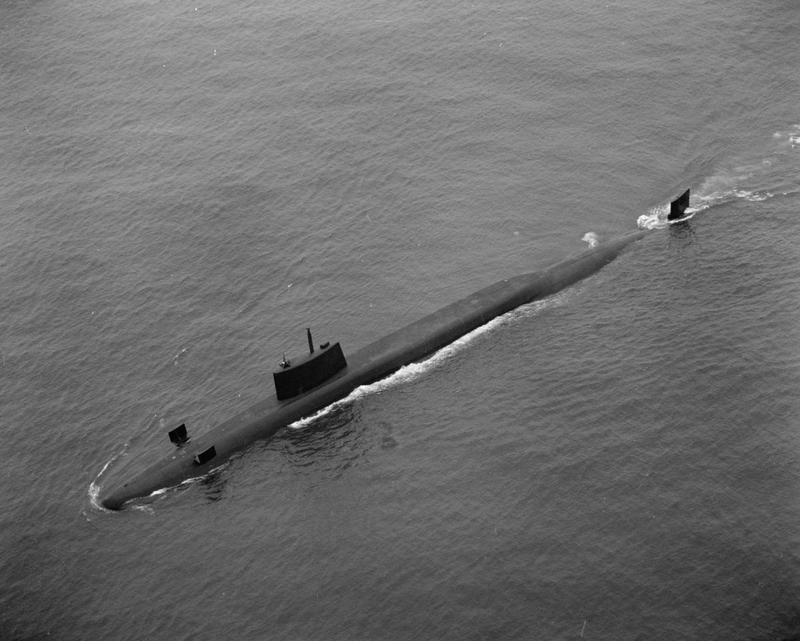 The UK’s new nuclear strategy is illegal and dangerous to...

Scotland is another hub for nuclear submarines in the UK. Not far from Glasgow lies the Clyde naval base with berths at Faslane, Coulport and Loch Goil.

Argyll and Bute Council estimates that over 800 people live or work within the Clyde and Loch Goil emergency zones.

However, it told Declassified “no stable iodine tablets have been pre-issued/distributed as a precaution in the event of a radiation emergency” at these locations in the last five years.

Council contingency plans show a local nursery would need evacuating, care home residents would have to shelter and a peace camp could require iodine tablets.

A Ministry of Defence spokesperson told Declassified: “The distribution of Stable Iodine Tablets is the responsibility of local authorities and not the MOD.

“Each nuclear site is different so each local authority base their decisions on a number of factors including local geography, populations and other aspects unique to their area.” 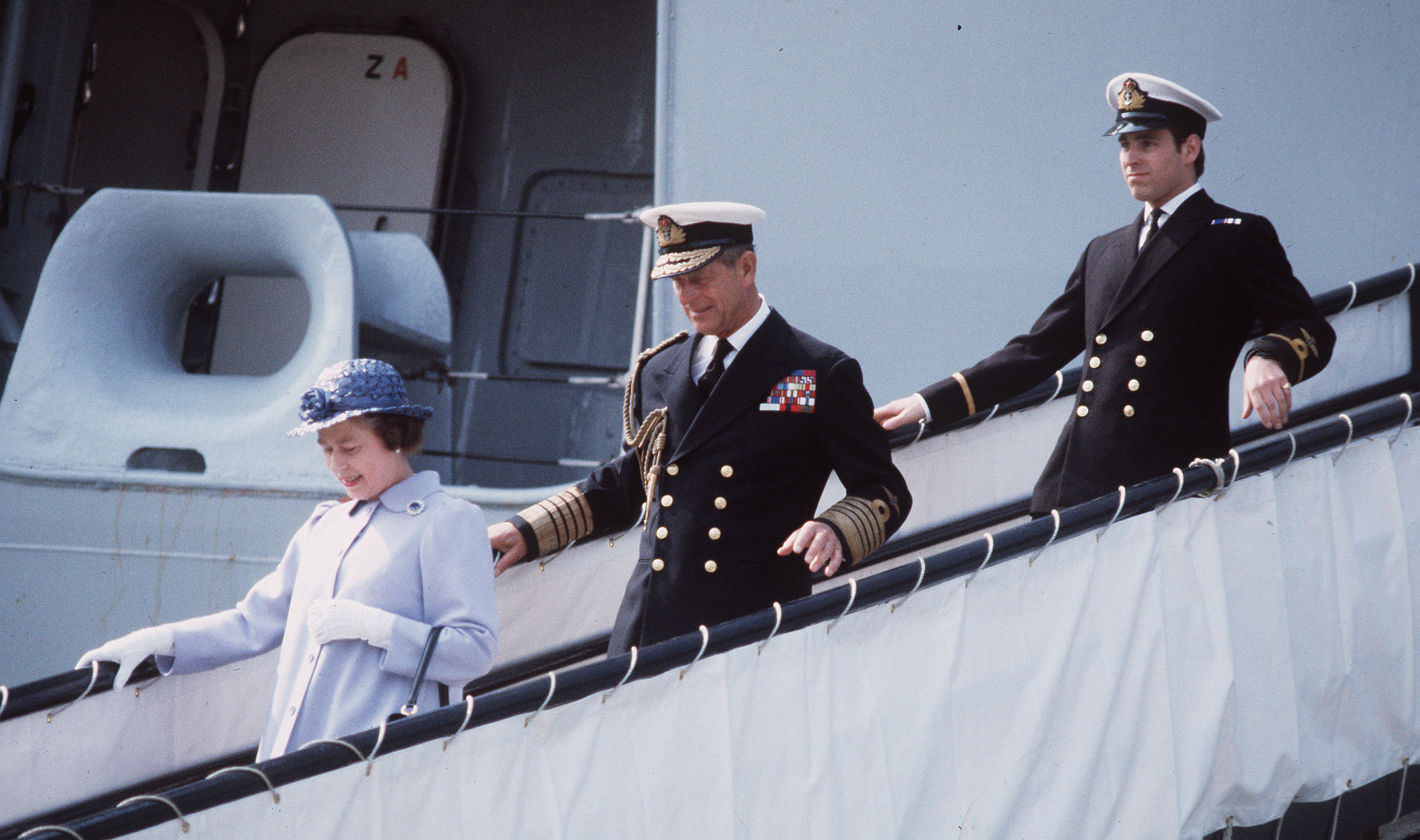 Using uranium (instead of diesel) allows submarines to stay underwater for long periods as they don’t need to refuel.

Although diesel-electric systems are quieter, nuclear-powered submarines are supposedly harder to detect because they rarely have to surface.

Australia recently opted to use UK/US nuclear technology for its submarines over France’s diesel-electric offer.

In reality, nuclear-powered submarines still surface for other reasons.

Trenchant had to surface 400 miles west of Scotland to evacuate an engineer who burnt his hand on a pipe.

Then a broken fridge reduced their food supplies and potentially threatened the mission.

Next an engine room fire forced Trenchant back to the surface and into Faslane for repairs.

An MOD spokesperson said: “The Royal Navy has decades of experience operating nuclear-powered submarines and the safety of the public, submarine crews, the defence workforce and the protection of the environment are of the highest priority.

“Their plans and emergency arrangements are regularly tested and assessed by the relevant organisations.”

PARTNERS IN CRIMES? THE UK/AUSTRALIA SPECIAL...

‘THE TAIL WAGGING THE DOG’: HOW SCOTTISH...