The accident, which happened on 11 October 2012, saw GCHQ served with a formal “warning letter” from the Environment Agency, which said it had breached two environmental regulations.

The leak occurred at GCHQ’s site just north of Bude, a Cornish town up the coast from surfing hotspot Newquay. Bude is one of five sites GCHQ acknowledges.

Contaminated water from the flushing process was meant to go into an underground water tank, but a valve had been left open by Babcock four months before so the liquid flowed into the surface drainage system.

Some 10,000 litres of this contaminated water eventually fell into a nearby public stream which flows south from GCHQ’s site. This tributary flows into the larger Coombe Stream, which runs into the sea half a mile downstream at Duckpool Bay, a National Trust site of outstanding natural beauty.

The Environment Agency wrote a warning letter informing GCHQ it had committed an “offence” by “causing polluting matter to enter the tributary of the Coombe Stream, namely discharging water classed as organic waste containing dangerous substances”.

The Agency added that its letter, which stopped short of legal proceedings, did not “prevent any other prosecuting authority taking action against you”. It then charged the intelligence agency £252 for carrying out its investigation of the incident.

But the GCHQ documents note that the Environment Agency “did not consider it in the public interest to raise a file on this incident” adding it would only be “logged against the site for future reference”.

The incident was reported by GCHQ to the Agency and “measures were taken to stop the discharge as soon as it was identified”, the letter stated.

There is no record of the accident in any local or national media. It also does not appear on the website of either GCHQ or the Environment Agency. 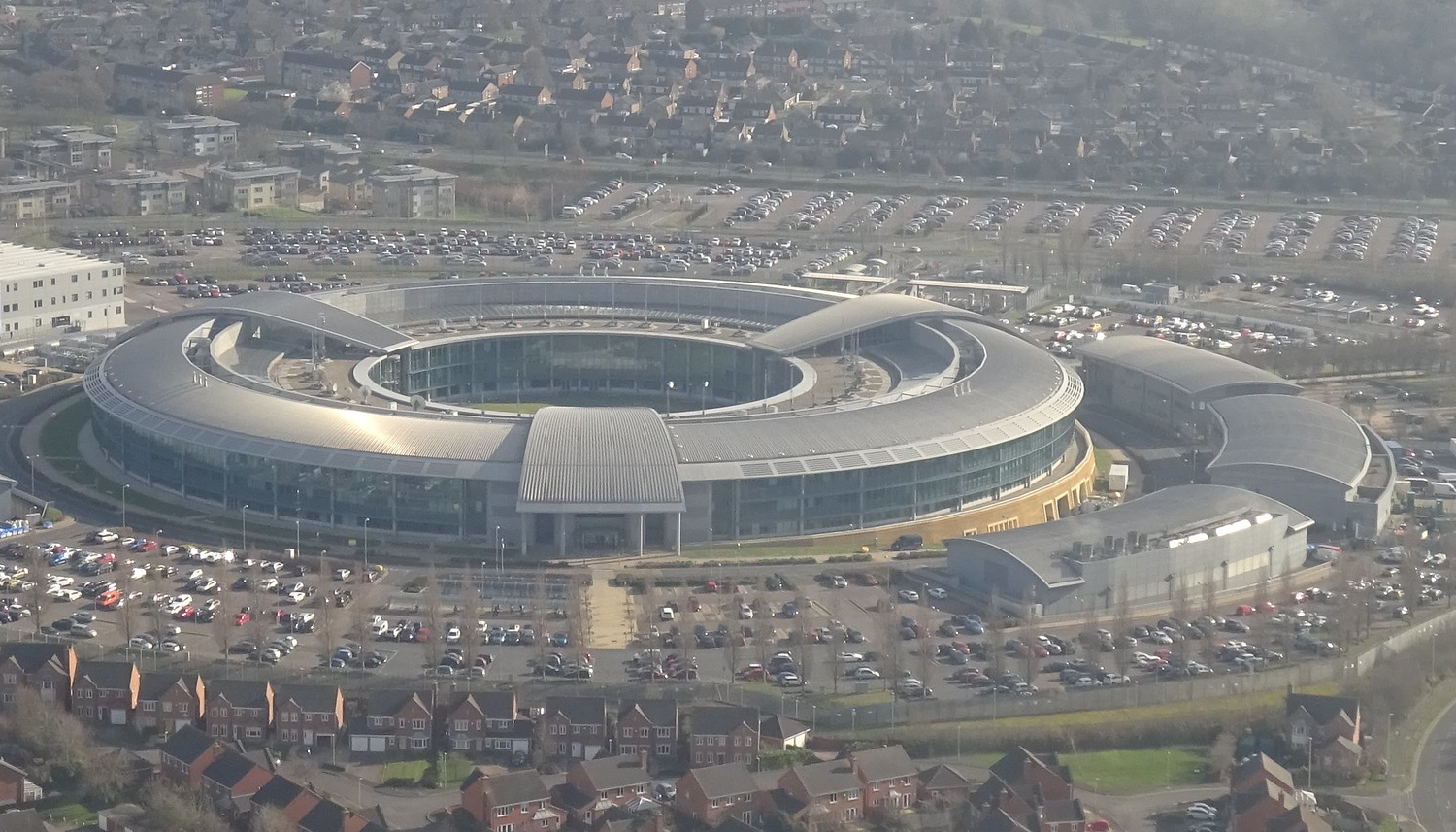 Revealed: The UK’s largest intelligence agency is a significant emitter...

Declassified obtained documents related to the incident through a request made under the Environmental Information Regulations. This is the only piece of legislation that requires Britain’s intelligence agencies to disclose operational information.

Declassified has previously revealed GCHQ personnel are flying up to 60 million kilometres per year, despite having no declared overseas bases.

Meanwhile, its sister intelligence agencies, MI5 and MI6, appear to be flouting their statutory obligation to disclose environmental information about their activities.

The site at Bude is key to intercepting communications from transatlantic cables and is closely linked to the US National Security Agency, which the year before the biocide leak paid £15.5 million towards developing its infrastructure.

A GCHQ spokesperson told Declassified: “We work alongside our landlords to ensure our estate is run in an environmentally responsible way, while ensuring we have the systems we need to help keep the country safe.”

They added: “Where rare incidents do occur on our estate we work with our site managers, contractors and regulators to minimise environmental impact and review and improve processes where we can to reduce the risk of future incidents.”