GCHQ, which is headquartered in Cheltenham, is Britain’s biggest eavesdropping and anti-hacking agency.

The documents, released to the National Archives, describe the lengths to which GCHQ took to ban The Negative Asset. It was written by Jock Kane, the agency’s first whistleblower.

In an increasingly frantic attempt to ban the book, John Adye, a senior GCHQ official, warned the book suggested that GCHQ staff had been “riddled for many years with corruption” and that it would cause “serious damage”.

Moreover, he said, publication of the book “would deliver a heavy blow to the morale of GCHQ staff, many of whom are already uneasy about recent developments”.

Adye’s warnings – in a letter to Bernard Sheldon at “Box 500”, the codename for MI5 – were written in 1984. They came just as GCHQ was reeling under the hugely controversial decision by Margaret Thatcher to ban trade union membership at the spy base.

Adye said that the author’s “manifest inside knowledge gives it superficial credibility to impress the uninitiated”. But he also said the book contained “partial truth” and referred to a Chinese spy who had been detected back in 1961.

We do not know what Adye meant by this and what other allegations are made in the book which GCHQ confirmed in private were true. The file has been weeded under section 3(4) of the Public Records Act which allows government departments to withhold documents without giving a reason.

However, the file does contain passages from the book’s introduction. There is “convincing evidence”, it says, that GCHQ, “chiefly because of financial corruption, is unable to resist penetration by foreign agencies”.

The agency had been penetrated in the UK and in Moscow by the KGB, the book’s introduction adds, “and by Chinese Communists in the Far East”.

The introduction continues: “Inefficiency, corruption and gross security negligence in the country’s immensely costly intelligence organisation have already resulted in the loss of British lives in the Falklands, in Turkey and at sea and the loss of Australian and American lives in Vietnam”.

It accuses the government of hiding behind “national security”.

The trouble, Adye argued, was that any allegations in the book could not be “meaningfully rebutted without a detailed parade of classified operational information”. Adye’s letter was stamped “Umbra”, the highest classification stamp given to information relating to coded signals intelligence. 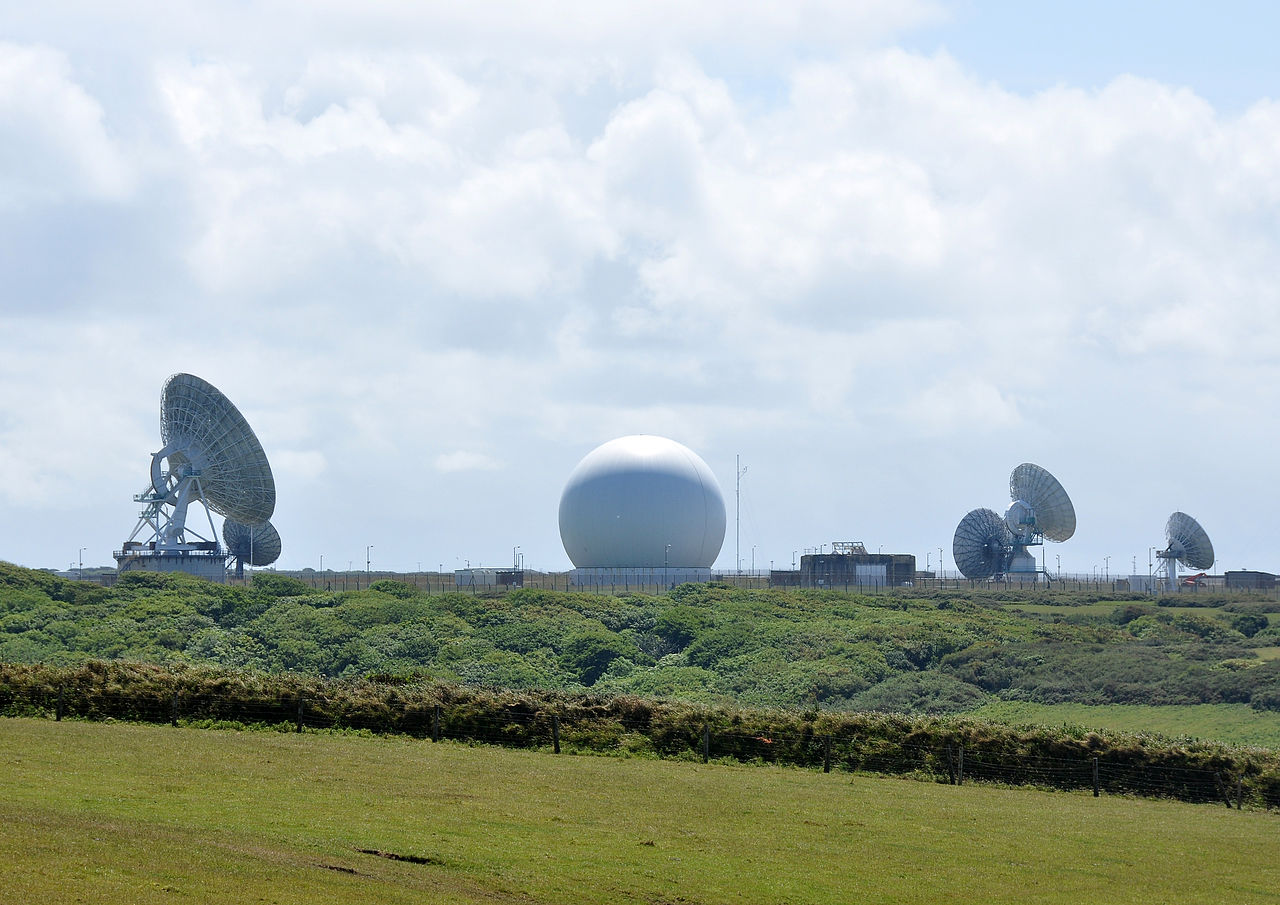 ‘Should be protected from publication’

The government was alerted to the existence of the book in manuscript form when the publisher, Robert Hale, announced its forthcoming publication in the Bookseller magazine.

It was spotted by Major General Pat Kay, assistant secretary of the D Notice Committee which operates a system of self-censorship with the media. He warned senior officials in the Ministry of Defence that the book might contain information that “should be protected from publication”.

After persuading the publisher to hand over the manuscript to see if it should be “amended”, Kay said it had occurred to his boss, Admiral William Ash, that MoD officials might want to look at the manuscript and the admiral was “very glad” to hand it over to the ministry.

Kay described the book as being “extremely abusive of the management of GCHQ and some of its staff”.

Deploying classic Whitehall euphemism, he said his approach to the publisher “brought forth the manuscript”.

How the ministry obtained the manuscript was extremely sensitive. The issue was important, and still is: D Notice Committee officials (former senior military officers) often claim to journalists that publishing certain information would damage “national security”. But this process relies on journalists trusting the committee that it would not simply pass on what they intended to publish to the government.

Adye told government lawyers that Kane should be prosecuted as a matter of urgency for breaking the Official Secrets Act.

It is clear from the file that some officials in Whitehall agreed that a prosecution would be in the “public interest…not least for exemplary reasons”. Others were more cautious, concerned that a criminal trial would draw unwelcome attention to GCHQ’s activities, lawful or not.

A meeting was summoned in March 1984 attended by Sir Thomas Hetherington, the Director of Public Prosecutions; Sir Antony Ackland, the top official in the Foreign Office; Sir Antony Duff, the government’s security and intelligence coordinator; Sir John Jones, the head of MI5; and Colin McColl, a senior MI6 officer.

It was chaired by the cabinet secretary Sir (later Lord) Robert Armstrong, and concluded that instead of a criminal prosecution, the government should seek an immediate court injunction banning publication of Kane’s book. High court judges approved the ban.

A number of Kane’s concerns had been published earlier in the New Statesman magazine. 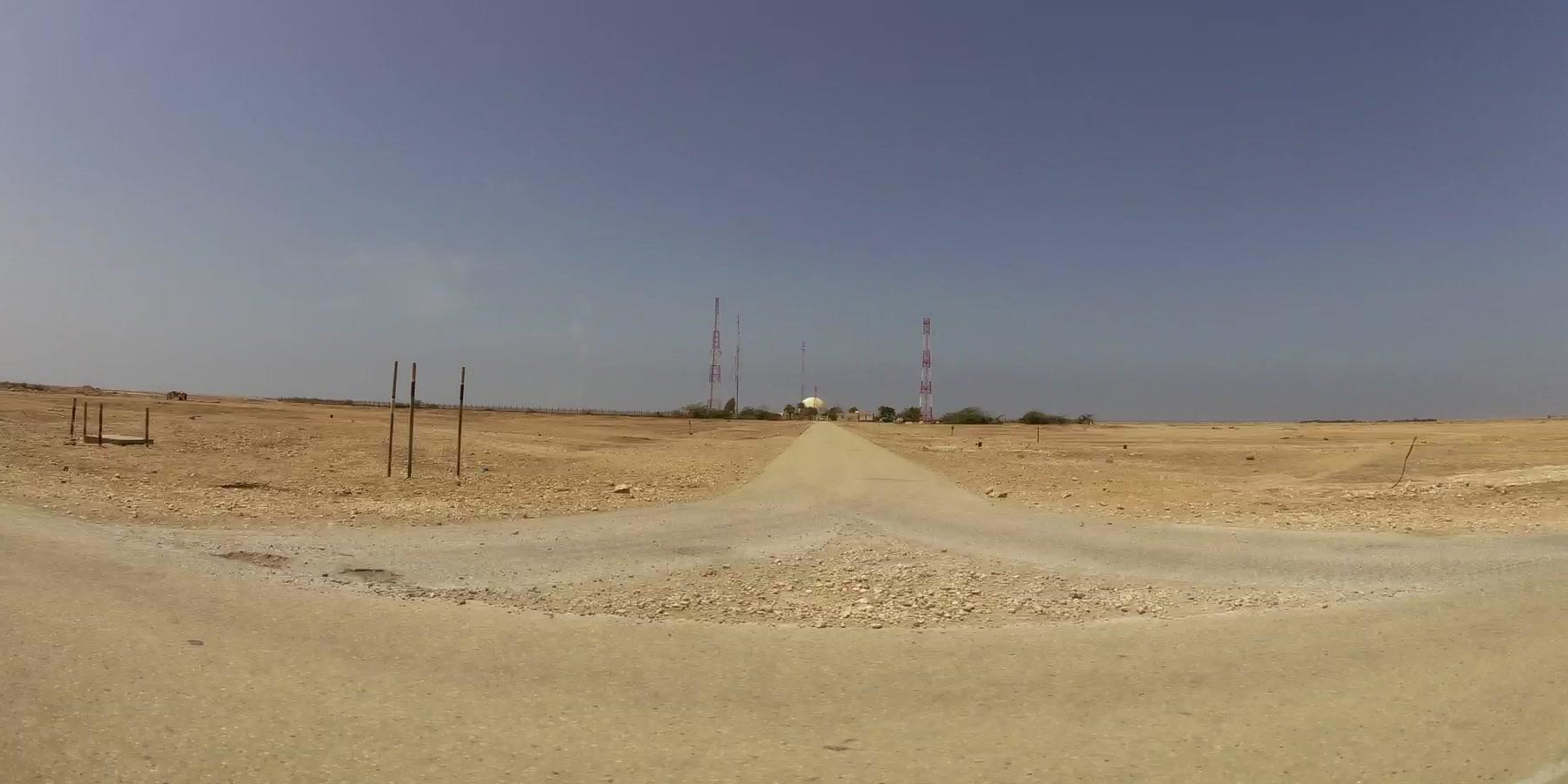 British spy agency refuses to acknowledge its bases in Gulf...

Two years before the Kane book affair, Geoffrey Prime, a former GCHQ officer, was charged with spying for the Soviet Union and abusing young girls. He was sentenced to 38 years in jail – 35 for handing over secrets to Moscow, just three for sex offences.

Prime was initially arrested by the police for molesting young girls. He confessed to spying only after his wife discovered equipment under the floorboards of their house.

The Security Commission, the independent body investigating security breaches (that was abolished in 2010), described GCHQ officials responsible for vetting Prime as “incompetent and inept”.

The Prime case, and GCHQ’s insistence that much of the trial should be heard in secret, forced the government officially to admit – for the first time – that GCHQ was a spy agency.

The 1984 trade union ban also brought unwelcome publicity to GCHQ. Dennis Mitchell, the most senior GCHQ official to resign in protest, expressed concern about what he described as GCHQ’s unaccountable power and how it was used.

He told Robert Armstrong, the cabinet secretary: “I have arrived at the point at which I either make my concerns public, which means breaking the Official Secrets Act, or I fail to discharge my responsibilities to account for actions which I believe would be considered unacceptable by the general public were it aware of them”.

Shortly before the 2003 invasion of Iraq, Katharine Gun, a young GCHQ translator, blew the whistle over dirty tricks by GCHQ’s US partner, the National Security Agency (NSA). She revealed how the NSA sought GCHQ help over the bugging of foreign diplomats offices at the UN in New York.

Then in 2013 in a huge leak of GCHQ documents, the NSA contractor Edward Snowden revealed the extent of the two agencies’ surveillance, communication interception and data hoarding activities.

‘A lot of people share my opinion within the...

‘RAF’ Croughton: The ‘British’ base for American...