The government is refusing to reveal the carbon emissions of a new aircraft carrier on a round the world voyage.

Ministers sent HMS Queen Elizabeth to the Pacific where it patrolled near Taiwan, worsening UK relations with Beijing.

Britain has two brand new aircraft carriers, each with three runways and space for dozens of fighter jets.

These floating airports have largely escaped criticism from climate campaigners who have focused on blocking a third runway at Heathrow.

One of the ships, HMS Queen Elizabeth, has the most powerful marine gas turbine in the world. It was built by Rolls-Royce and can power a town the size of Swindon.

Seven million litres of fuel fit in the carrier’s tanks: four million for the ship and three million for its aircraft. The Royal Navy has previously said: “You could fill your car up more than 127,000 times with that.”

Four million litres is around 2% of the total maritime fuel the British military used last year. Burning it together with the jet fuel would emit nearly 18,000 tonnes of carbon dioxide. That’s similar to charging two billion smartphones.

Ministers refuse to say how often the carrier must refuel, making it hard to calculate the carbon footprint of its journey to China. But the ship’s manufacturer, BAE Systems, offers a clue. Their website claims the aircraft carrier has a range of 10,000 nautical miles.

Since leaving Portsmouth in May, the ship has already travelled 27,000 nautical miles and is still in the Indian Ocean, far from home. (The government originally said HMS Queen Elizabeth would only travel 26,000 nautical miles on her maiden mission).

This suggests the ship will have to completely refuel at least twice before returning to the UK. That would mean burning 21 million litres of fuel – or 54,000 tonnes of carbon. The navy would need to plant nearly 900,000 trees to offset those emissions.

We also estimate that an average UK car could travel 200 million miles using the fuel burned by the aircraft carrier’s voyage to Asia. 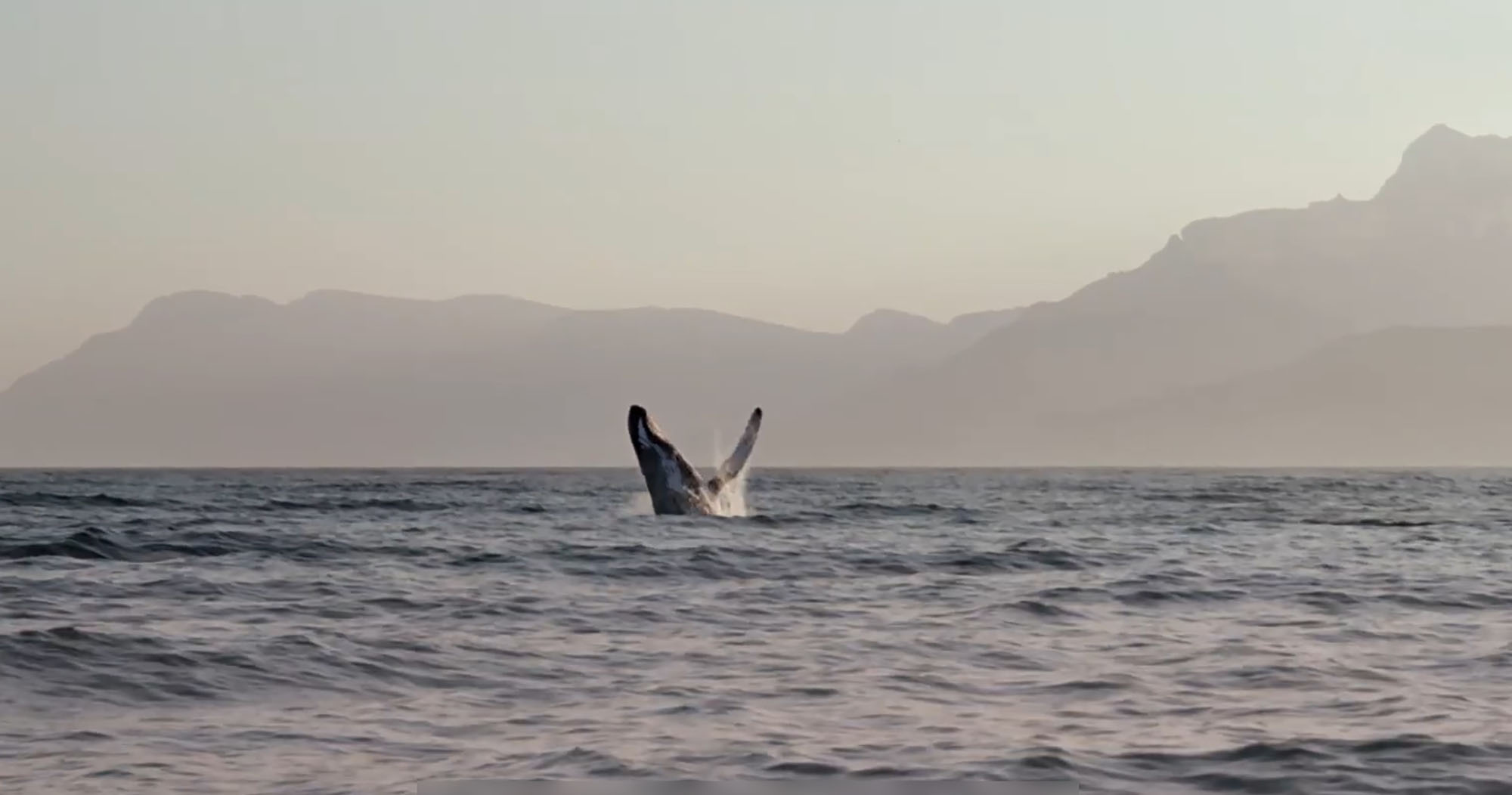 Two fuel tankers from the Royal Fleet Auxiliary are following the carrier: Fort Victoria and Tide Spring. These ships will carry spare fuel as well as burning diesel for their own propulsion. This adds to the carbon emissions associated with the carrier. And that’s before including the six frigates and destroyers which are escorting the HMS Queen Elizabeth.

Declassified has previously revealed that the UK military sector contributed 6.5 million tonnes of carbon dioxide in 2017-18. That’s more than the annual emissions of Uganda, an African country with 45 million people. So it’s no surprise that MPs have questioned the carrier’s green credentials in parliament.

Labour MP Geraint Davies asked in April: “What will the carbon footprint be? What message will it send in relation to COP26?” Defence secretary Ben Wallace ignored his question.

When another MP, Alba’s Kenny MacAskill, asked a similar question last month, he was also rebuffed.

Last night, a navy spokesman told Declassified: “HMS Queen Elizabeth was designed to minimise her impact on the environment, incorporating technology such as a modern propulsion system that enables her to manage her fuel consumption while meeting our commitments to Global Britain and our allies.”

He added: “Across Defence and the Armed Forces we are taking actions to support the UK’s Net Zero by 2050 commitment.”

Carbon emissions are not the only impact Britain’s military has on the environment. HMS Queen Elizabeth is about to stop off at Duqm, an Indian Ocean port in Oman. Once a sleepy fishing village, Duqm has expanded into a major shipping terminal with space reserved for the Royal Navy’s aircraft carrier.

Dredging and construction work at the port disturbed marine mammals that use the areas as a nursery habitat. Scientific studies uncovered by Declassified show a rare breed of Arabian humpback whale is particularly vulnerable to large ships in Duqm – a factor the Ministry of Defence had failed to consider.

In another part of Oman, on the Musandam peninsula, Britain’s military is conducting a joint exercise. Local residents have been warned off parts of their land, which was annexed by UK special forces in the 1970s.

In Kenya, the British army has access to nine training grounds. As recently as September, local cattle herders had to move their families and animals to “stay safe” during a British military exercise.

UK soldiers have caused six bush fires in Kenya already this year. They are being sued by 1,496 local people who were affected by the largest of these fires.

British government lawyers argue that Kenyan courts have no jurisdiction to hear the lawsuit. The claimants include Karen Gatwiri whose husband Linus was crushed to death while trying to put out the blaze.

Speaking outside court last week, Gatwiri said: “At the moment I’m going through hard times. He has left behind children aged four and two. They should be studying and living nicely.

“If there wasn’t a fire he wouldn’t have died. Even right now I feel bitter in my heart. If they hadn’t come and started the fire where he was working even right now he would be here.”

In Belize, the British army has access to a sixth of the Central American nation’s landmass for military exercises. This land includes some of the world’s most biodiverse jungles that are home to rare breeds of animals.

The MOD’s own environmental audit in Belize found “an increased risk of an uncontrolled wildfire starting as a result of live firing … This could result in loss of habitat, soil erosion and long term change to vegetation communities.”

In Cyprus, Britain pays compensation on an almost daily basis to farmers whose animals are routinely killed by low-flying UK military aircraft based on the Mediterranean island.

EXCLUSIVE: Britain uses vast swathes of one of the...