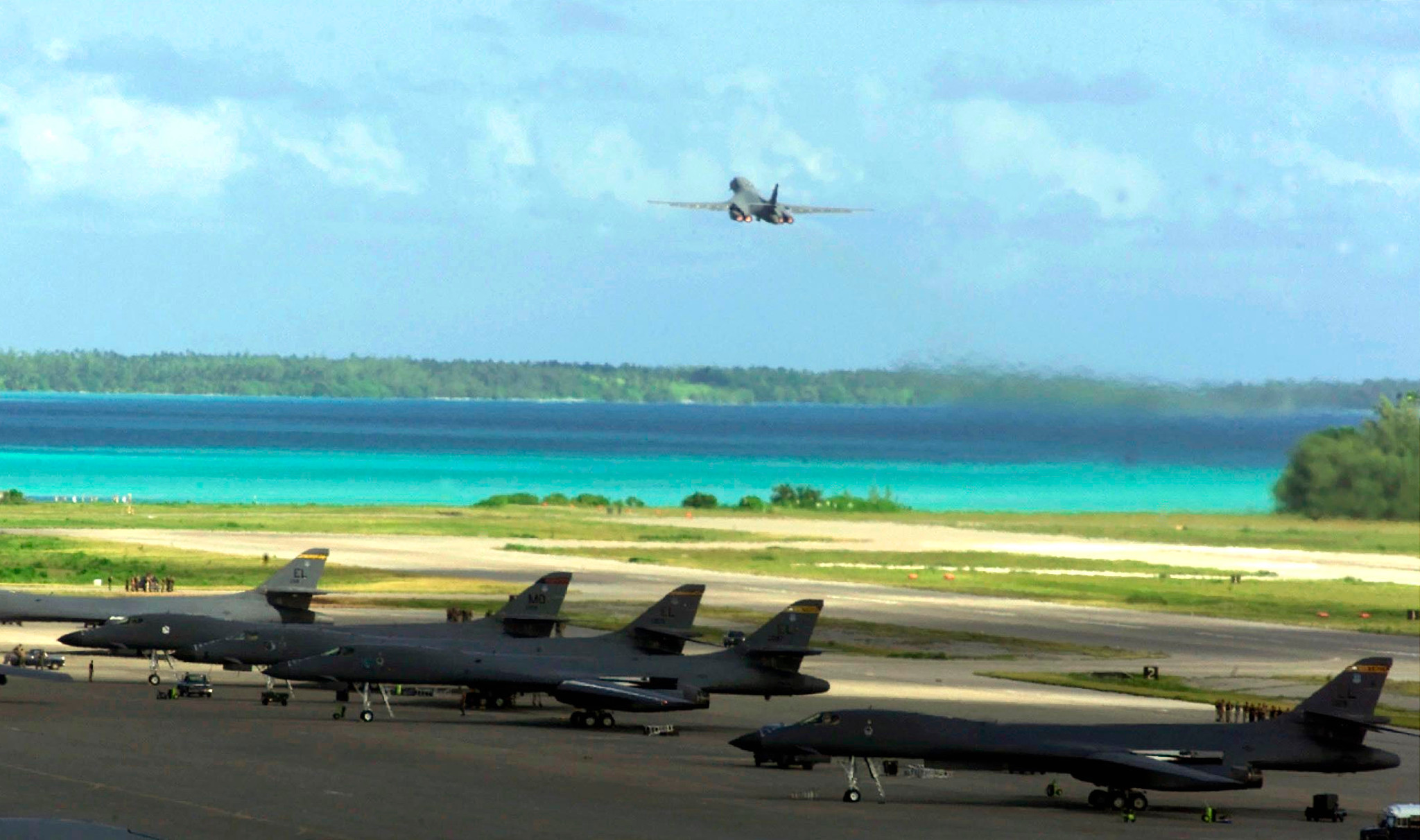 Jagdish Koonjul, the Mauritian ambassador to the UN, last month raised his country’s flag on the Chagos archipelago – what Harold Wilson’s Labour government of 1965 named the British Indian Ocean Territory (BIOT), in a flagrant breach of international law. At a stroke, all the rights of the inhabitants – human, economic, civil – were […] 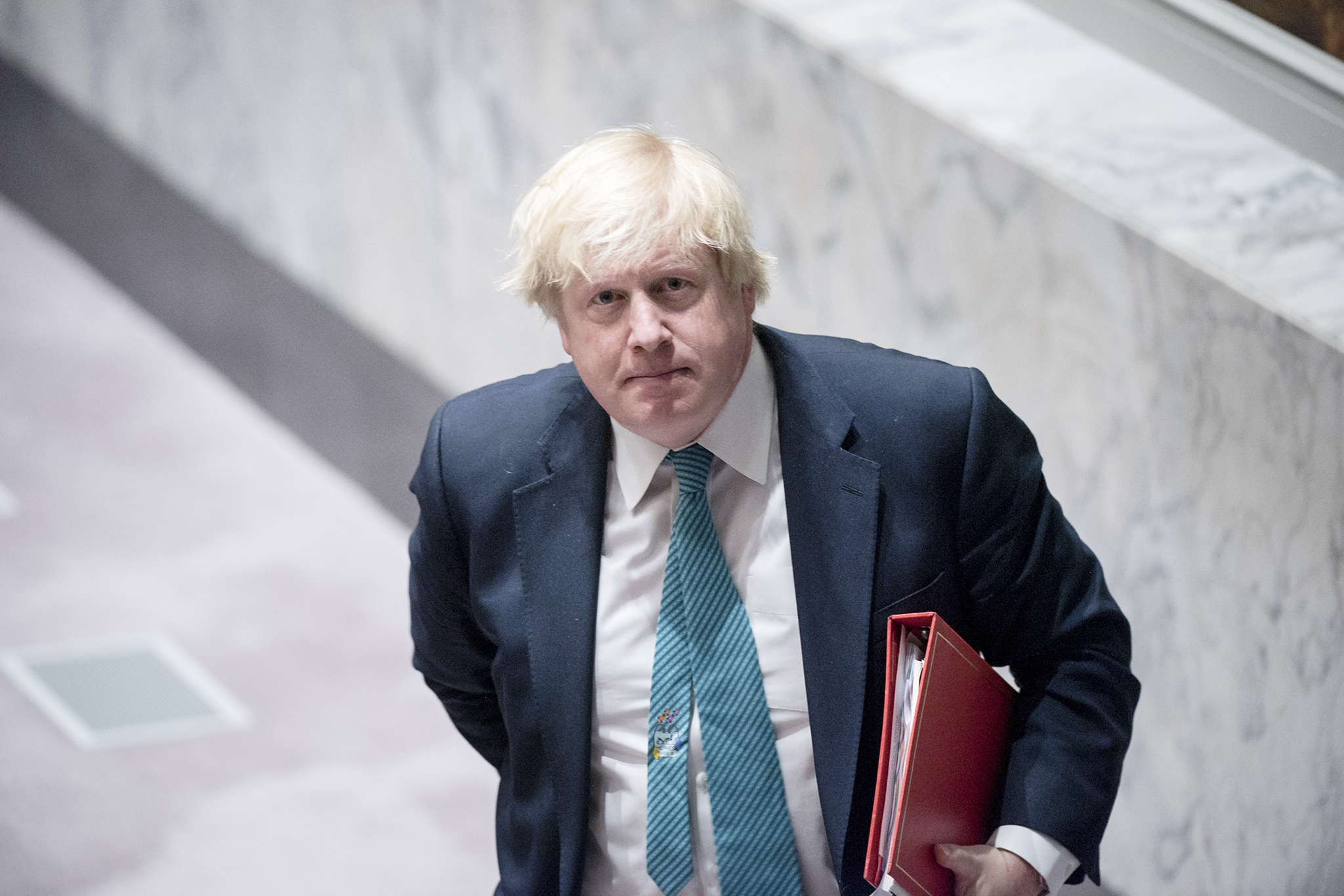 British foreign secretary Dominic Raab recently described the “rule of international law” as one of the “guiding lights” of UK foreign policy. By contrast, the government regularly chides states it opposes, such as Russia or Iran, as violators of international law. These governments are often consequently termed “rogue states” in the mainstream media, the supposed […]

Read more »
Tagged Argentina Assange Chagos Islands GCHQ Israel MI5 MI6
We use cookies on our website to give you the most relevant experience by remembering your preferences and repeat visits. By clicking “Accept All”, you consent to the use of ALL the cookies. However, you may visit "Cookie Settings" to provide a controlled consent.
Cookie SettingsAccept All
Manage consent