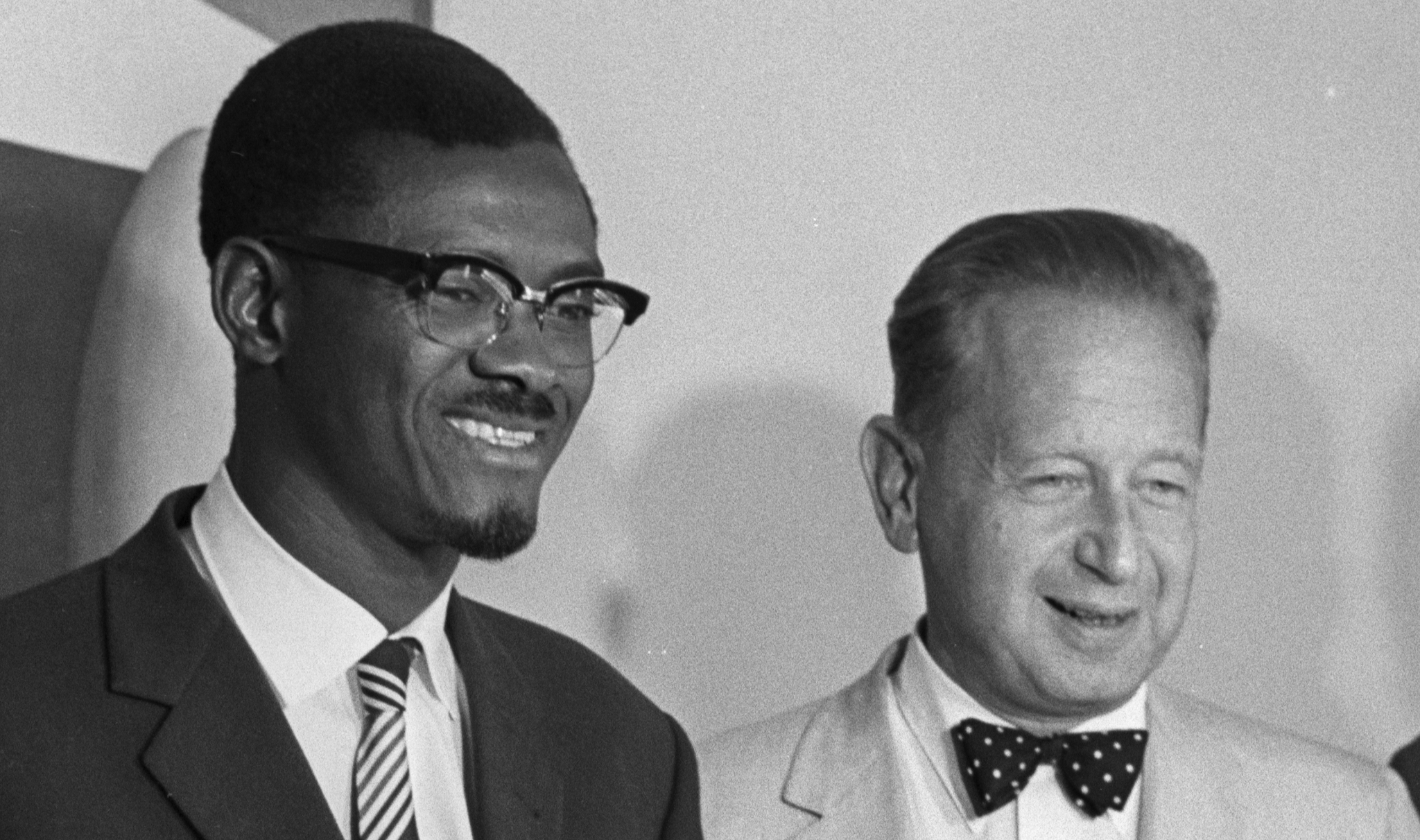 Britain’s foreign intelligence agency, MI6, overthrew Mohammad Mossadegh, Iran’s first democratically elected prime minister, in 1953 with the help of the CIA. They replaced him with the Shah, an autocrat protected by his infamous secret police, Savak. A few years later, MI6 conspired with the CIA to overthrow, even assassinate, Patrice Lumumba, Congo’s first democratically […] 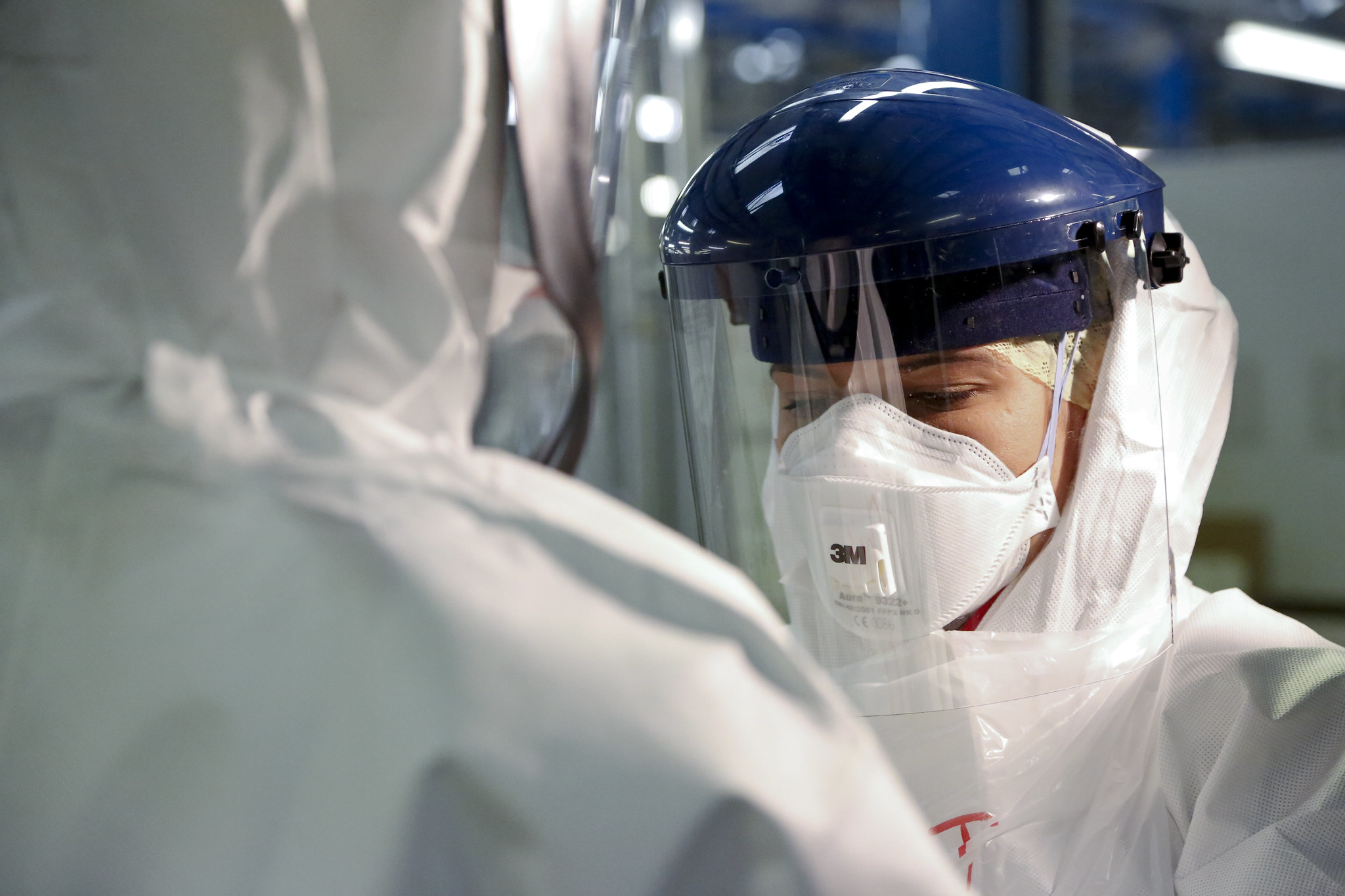 Britain is the WHO’s second biggest state funder – so why is Boris Johnson ignoring its coronavirus advice?

The UK government, which has been widely criticised for its slow and inadequate response to the coronavirus crisis, has failed to heed five areas of advice from the World Health Organisation – despite being its second largest state funder.

Read more »
Tagged Aid Congo Coronavirus
We use cookies on our website to give you the most relevant experience by remembering your preferences and repeat visits. By clicking “Accept All”, you consent to the use of ALL the cookies. However, you may visit "Cookie Settings" to provide a controlled consent.
Cookie SettingsAccept All
Manage consent