Exclusive: Why Britain wanted to ‘kill’ a United Nations ban on mercenaries

Following recent revelations that UK mercenaries fought on the same side as Vladimir Putin’s forces in Libya, Declassified exposes how Britain has blocked international efforts to ban private armies – partly to protect its own use of Gurkhas and other foreign fighters. 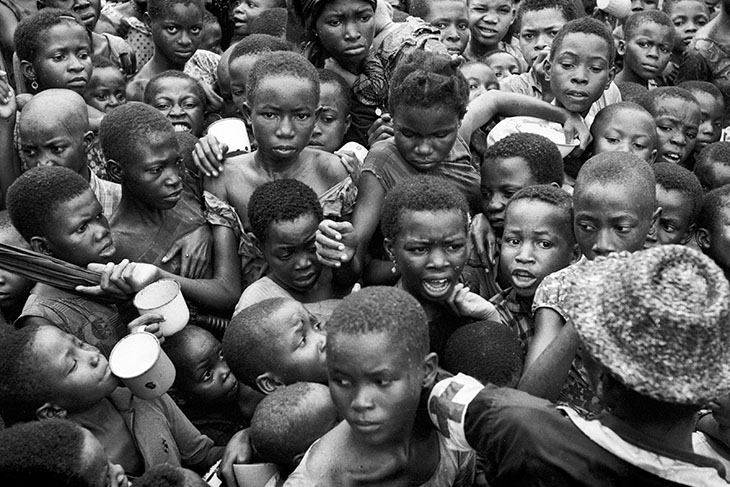 On the 50th anniversary of the end of the Biafran war, the world’s worst humanitarian crisis in the late 1960s, declassified British files show that Harold Wilson’s government secretly armed and backed Nigeria’s aggression against the secessionist region. 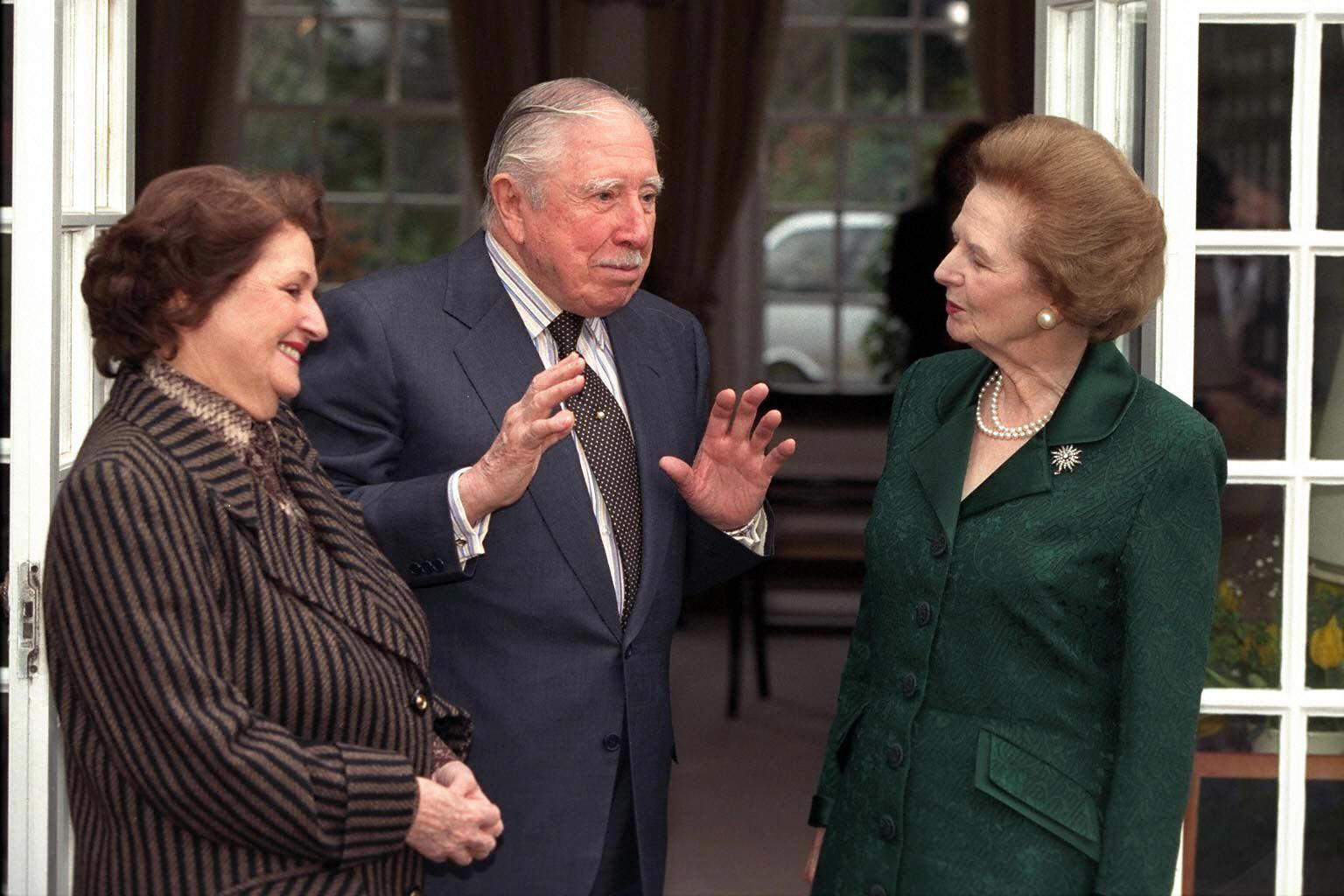 Torture ‘for your amusement’: How Thatcher’s government misled MPs and public about its dealings with the Pinochet regime

The British government under Margaret Thatcher misled the public and MPs about its dealings with the Pinochet regime in Chile while it tortured and killed thousands of people, declassified British documents show. 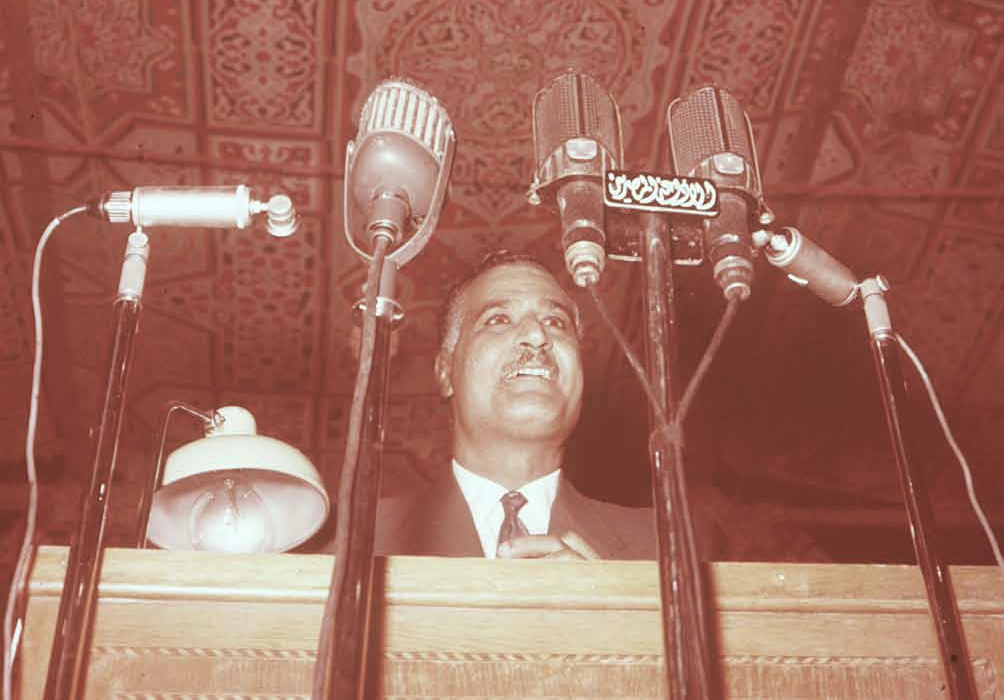 British policy centred on maintaining internal ‘stability’ in the Gulf states and on retaining access to key resources upon which its global power relied. 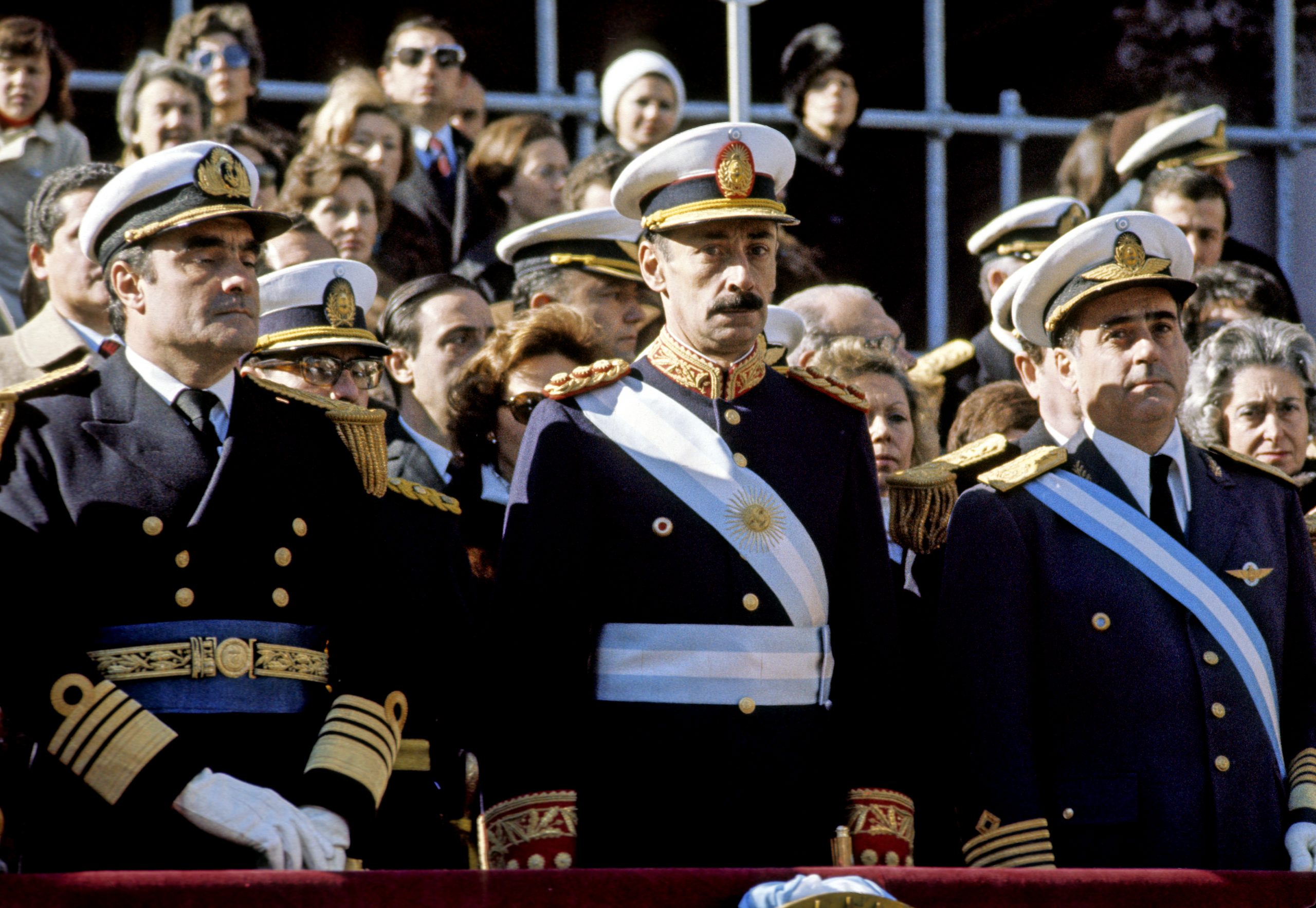 British ministers and diplomats sought to enhance commercial and political relations with the Argentine dictatorship which took power in Buenos Aires in a military coup in March 1976. The then-prime minister, Margaret Thatcher, held a friendly meeting with a leading member of the junta in Downing Street in 1980 while Britain’s ambassador in Argentina regarded […] ‘The benefits of doing nothing at all’: Why Britain is unlikely to support a ban on Russian mercenaries

The rise of Russian mercenaries in conflicts across Syria, Ukraine and numerous African countries is concerning the UK’s Ministry of Defence, yet Britain appears unlikely to support a ban on such mercenaries because of its own private security industry. 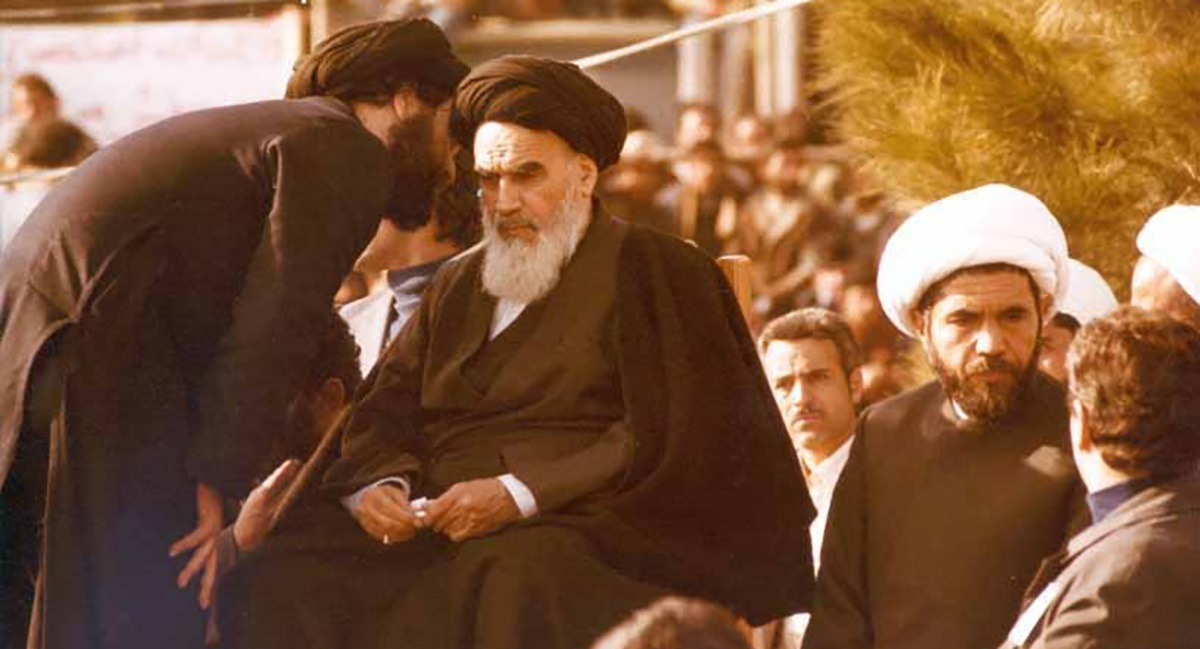 The UK’s secret intelligence service, MI6, worked with the CIA to provide a list of alleged Soviet agents in Iran to Ayatollah Khomeini’s theocratic regime, which took power after the overthrow of the UK-backed Shah in 1979. The information was used by the regime to execute leading members of the Iranian communist party, the Tudeh. […]