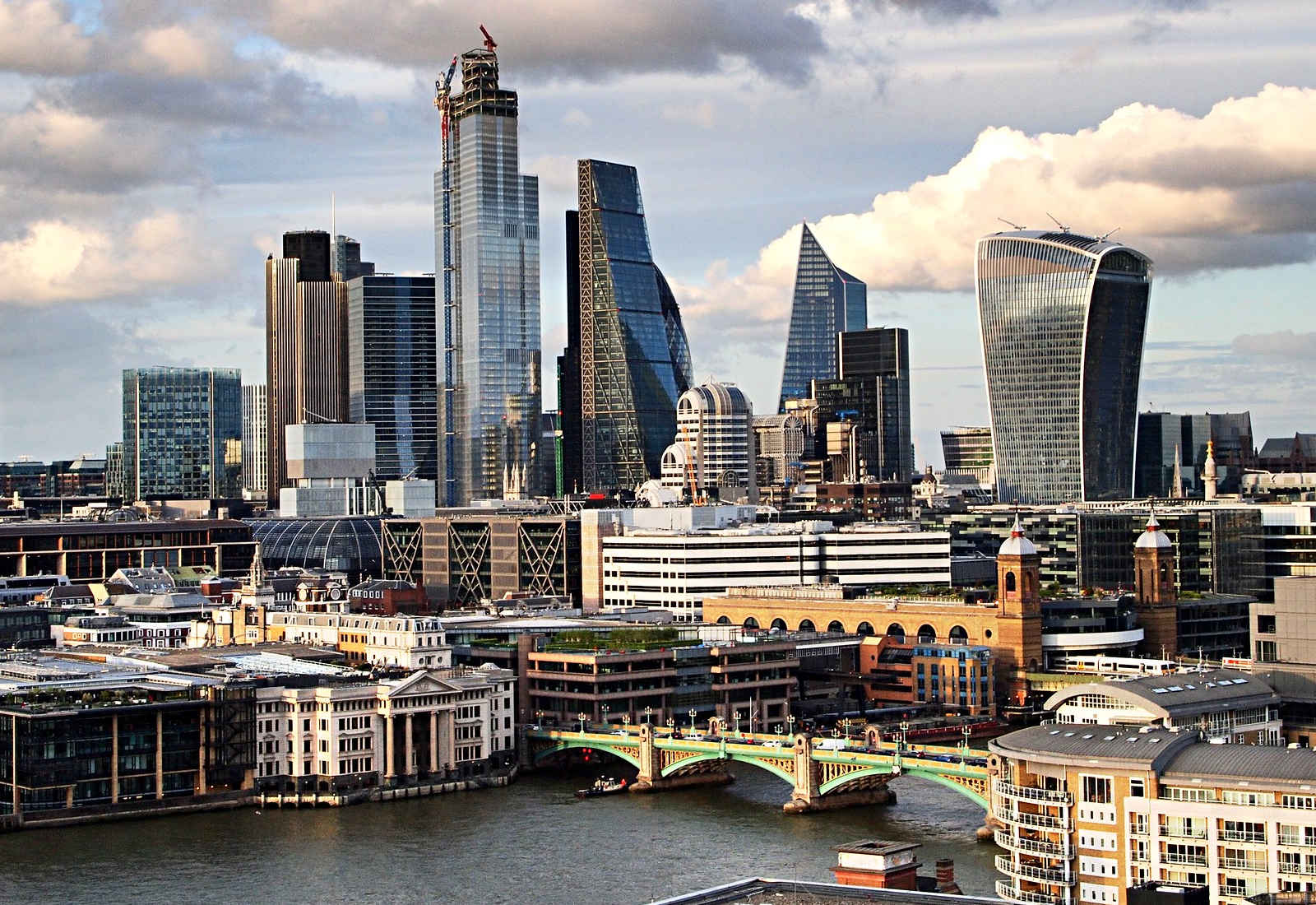 Five highly repressive Gulf states – Bahrain, Kuwait, Saudi Arabia, Qatar, and the United Arab Emirates — have been able to invest at least £140bn in Britain. The figure is more than five times larger than Russian investments in the UK, which have, by contrast, received sustained criticism in the media and government. 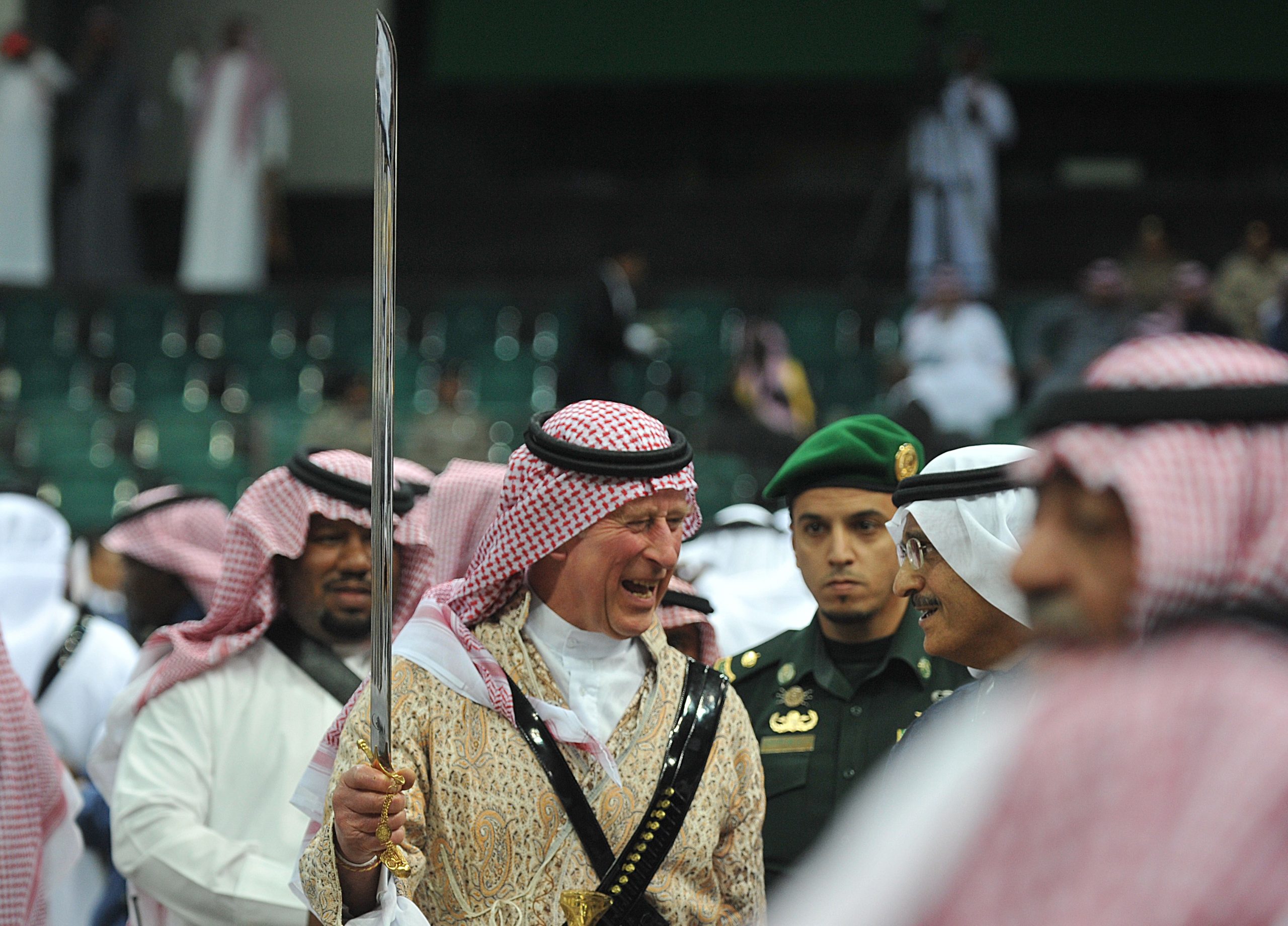 The heir to the British throne, Prince Charles, has held 95 meetings with eight repressive monarchies in the Middle East since the ‘Arab Spring’ protests of 2011 threatened their power. Charles has played a key role in promoting £14.5-billion worth of UK arms exports to these regimes in the last decade. 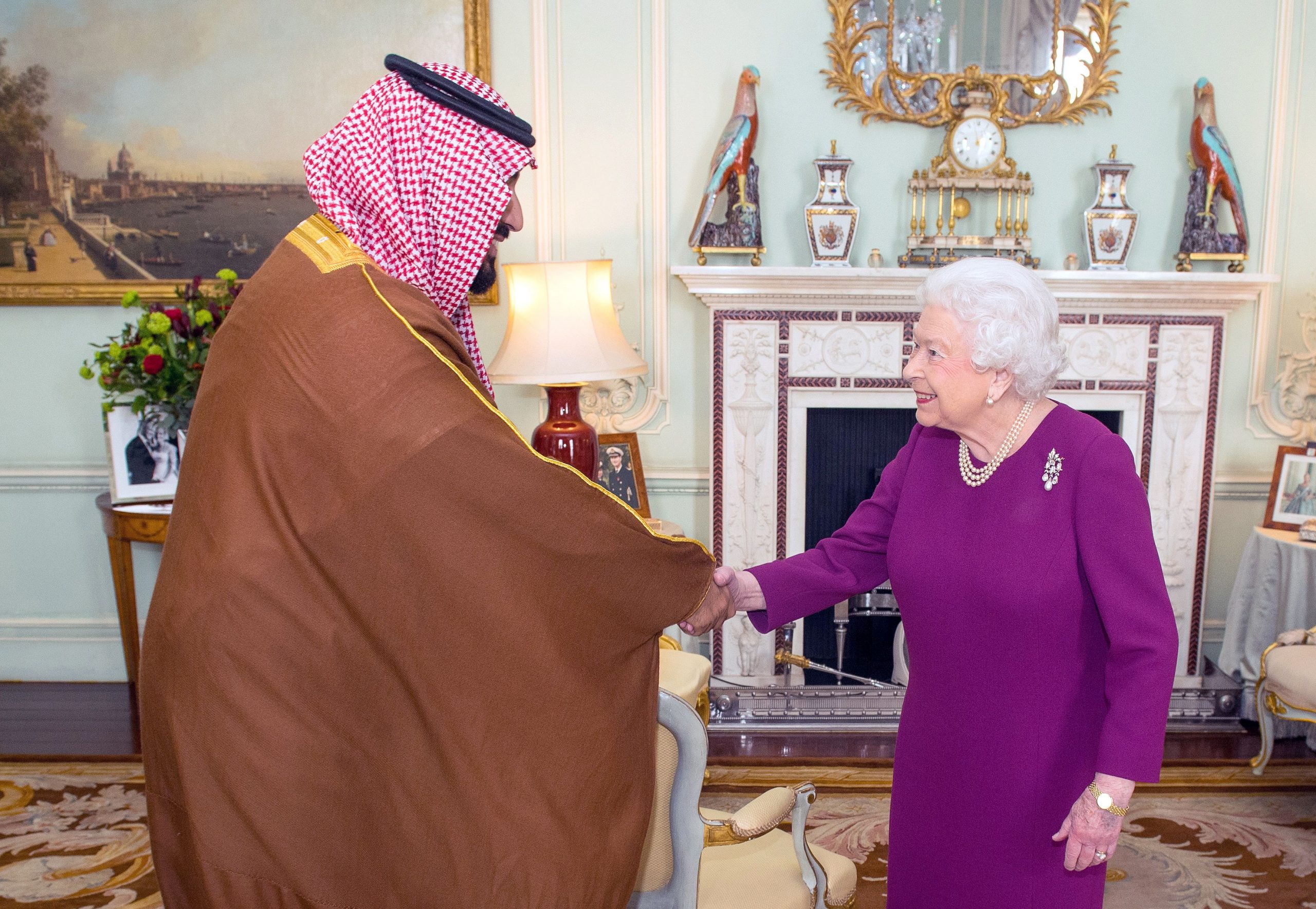 Read more »
Tagged Bahrain Jordan Kuwait Morocco Oman Qatar Saudi Arabia UAE
We use cookies on our website to give you the most relevant experience by remembering your preferences and repeat visits. By clicking “Accept All”, you consent to the use of ALL the cookies. However, you may visit "Cookie Settings" to provide a controlled consent.
Cookie SettingsAccept All
Manage consent