US Air Force deployment in Britain is third largest in world

The US Air Force (USAF) has 9,730 personnel permanently deployed throughout Britain, an increase of 22% from six years ago.  Analysis by Declassified has found that Britain hosts the third highest level of USAF personnel of any country in the world, ahead of historic US military outposts like South Korea and Italy. These American airmen […] Fidel Castro’s secret service chief once estimated that 634 attempts were made against the Cuban leader’s life.  From exploding cigars to poisoned pills, Washington’s campaign to assassinate Castro remains an infamous case of Cold War covert action. The presence of a revolutionary government in Cuba, just 90 miles off the coast of Florida, was intolerable […] 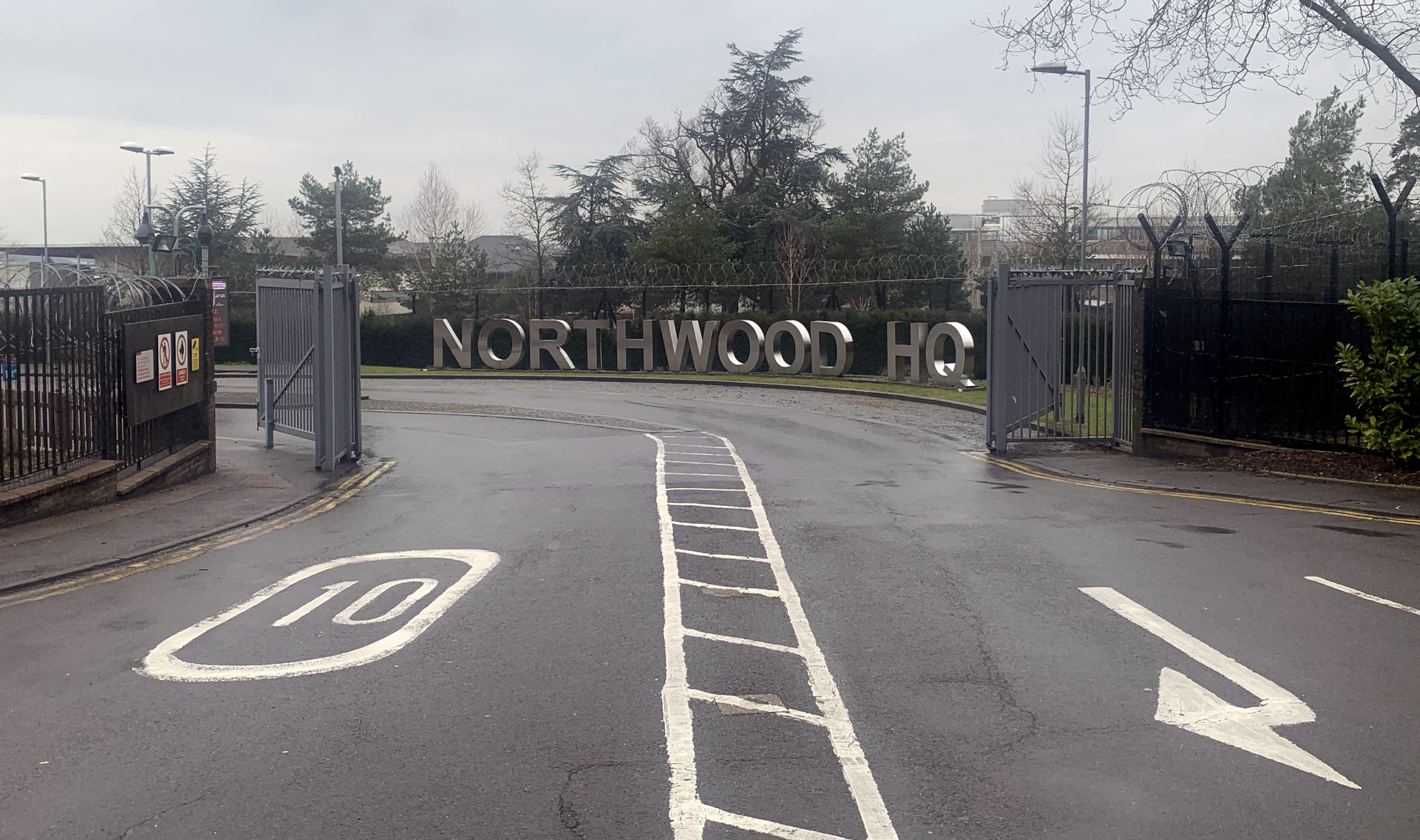 Nato’s key role in the UK

As tensions grow between Nato and Russia over Ukraine, Declassified takes a look at the UK’s role in the organisation that Vladimir Putin has blamed for his illegal war. Some 574 foreign personnel from 29 countries are deployed with Nato across three sites in Britain. A quarter of them, or 150 personnel, are American with […] 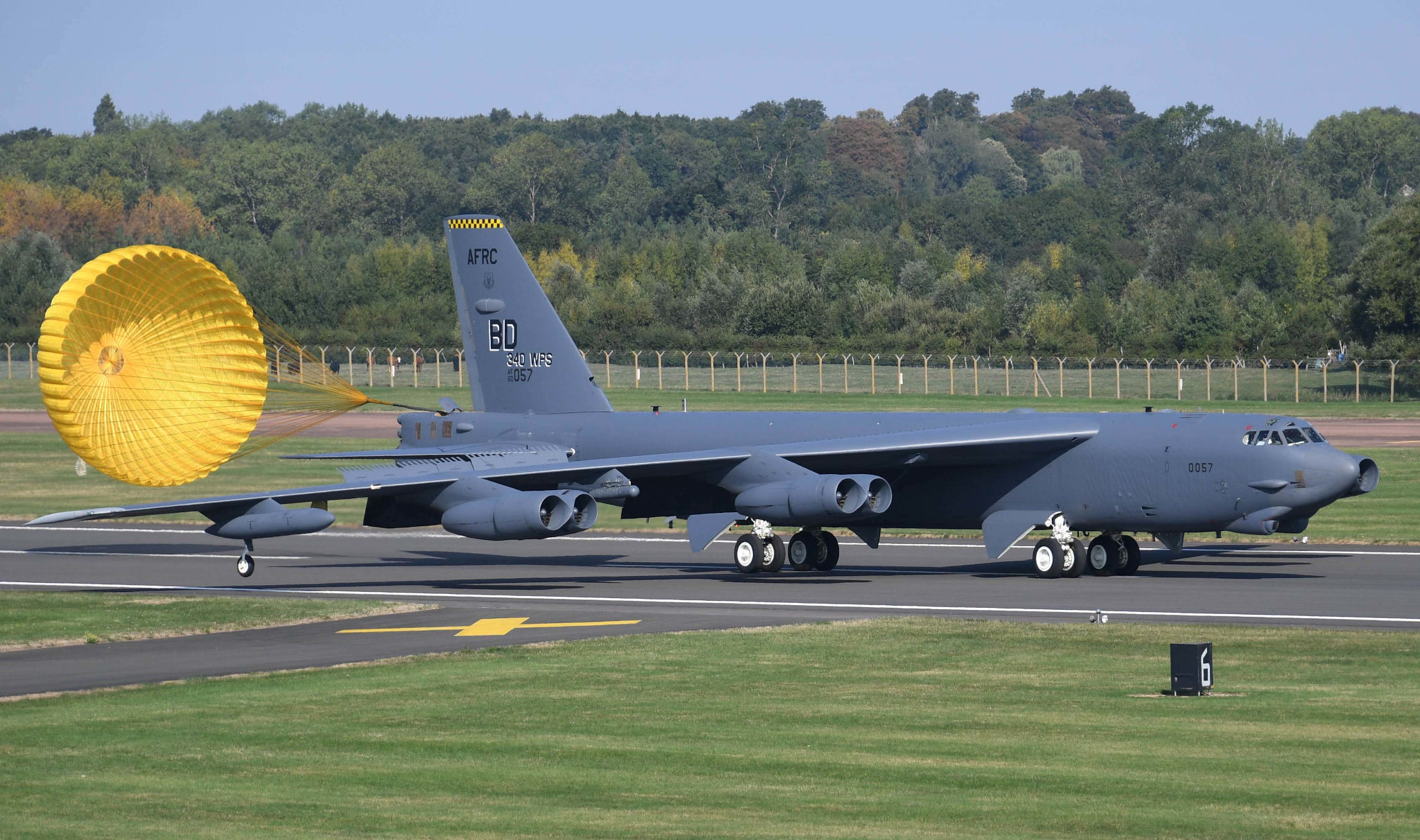 ‘Deceitful activities’: US expands its intelligence and military presence in UK

Upgrading US air bases in the UK would enable Washington to intercept international communications and launch military strikes from Britain more quickly and with more devastating effect. This is what is taking place at Menwith Hill in North Yorkshire, the US National Security Agency’s biggest surveillance facility outside America, the US bomber base at Fairford […] 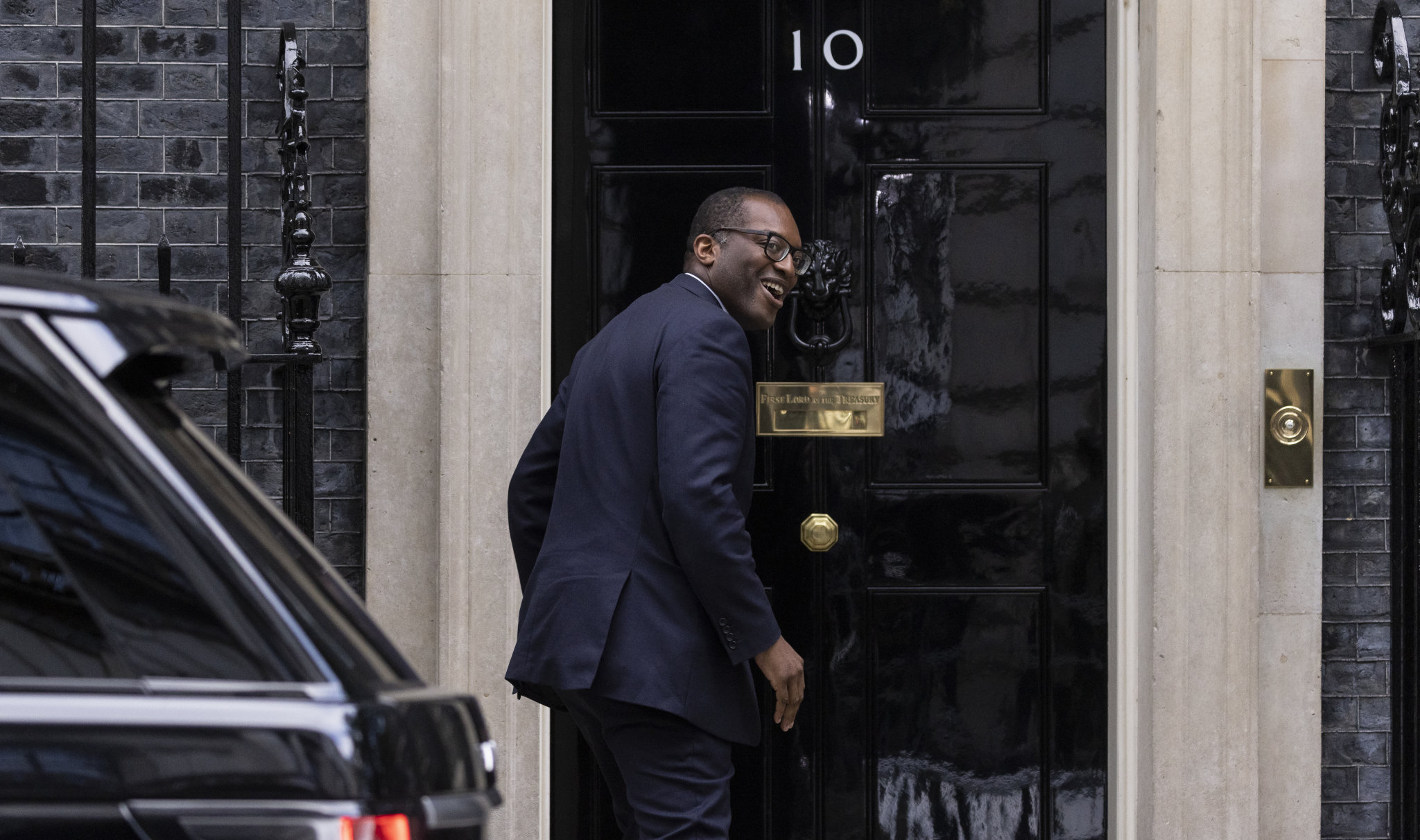 The group, known as Le Cercle, was described by former Conservative minister Alan Clark in his diaries as “a right-wing think (or rather thought) tank, funded by the CIA, which churns Cold War concepts around”.  Le Cercle has existed since the 1950s but has no public presence, and has never revealed its funders. Even the […] 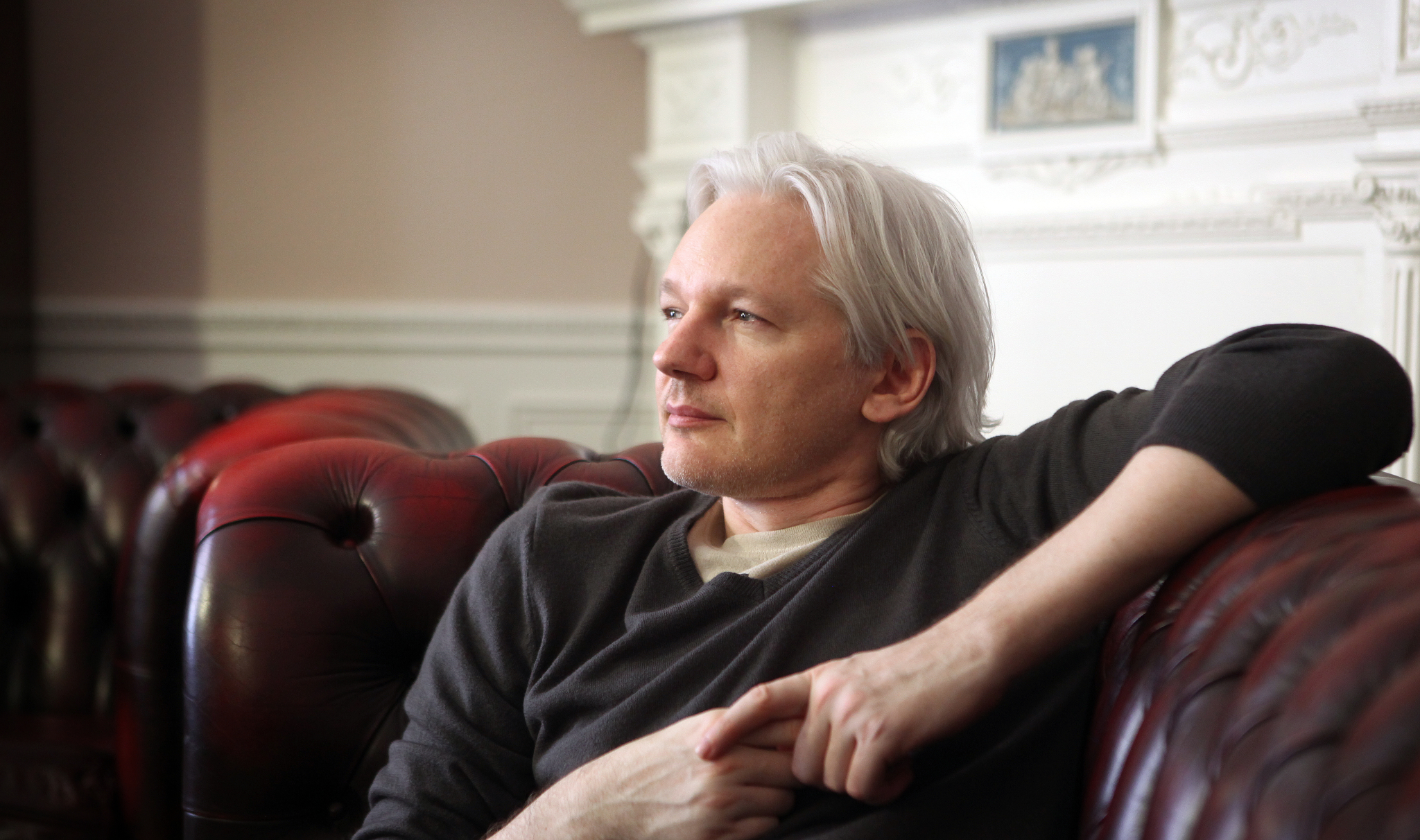 New figures show Britain’s public prosecutor, the Crown Prosecution Service (CPS), splashed £151,000 on barristers who failed to convince a judge in January that the US has the right to extradite the WikiLeaks publisher. The CPS acts on behalf of the US Department of Justice in transatlantic extradition cases. Another £22,000 of British public money […] 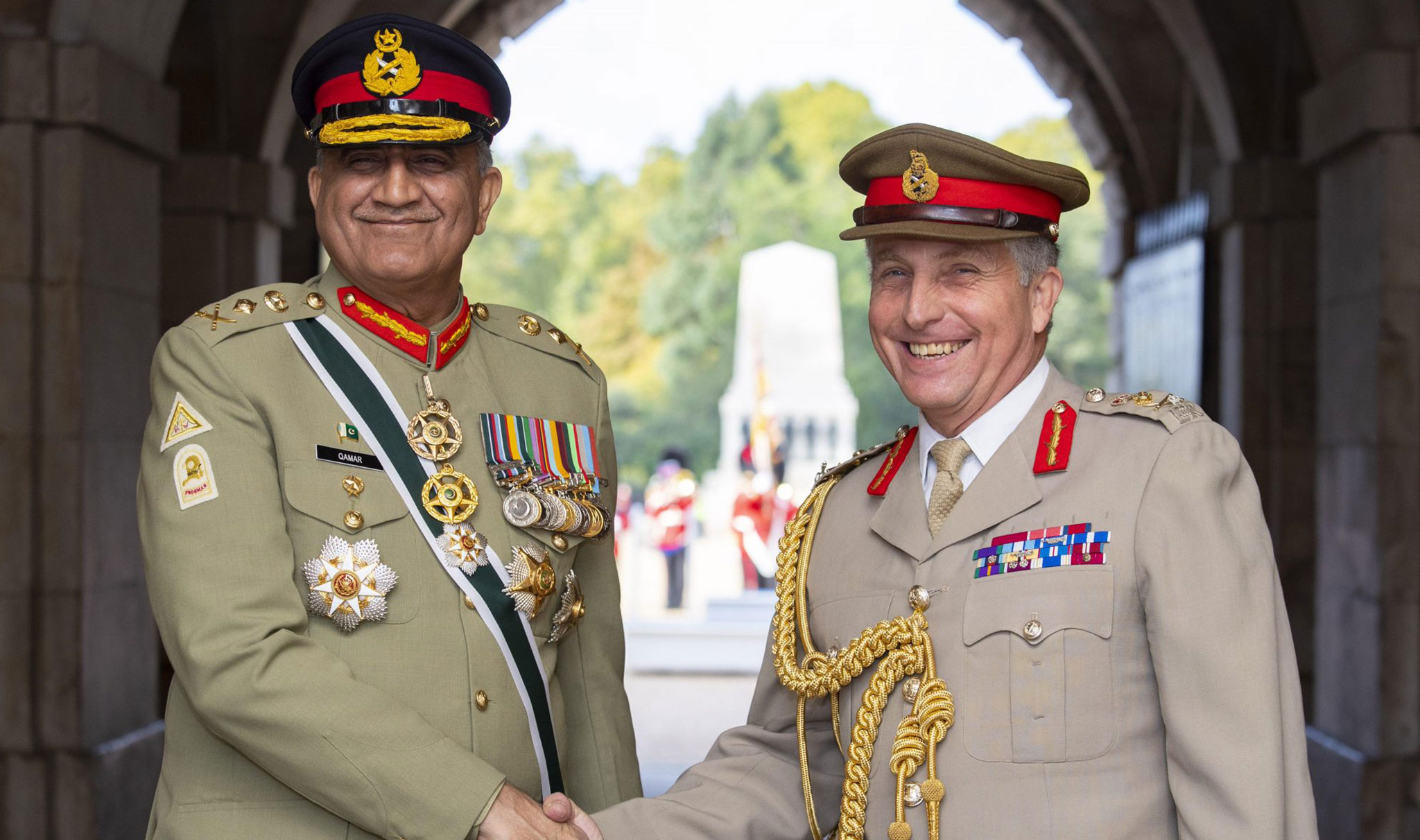 Read more »
Tagged Afghanistan Pakistan terrorism United States
We use cookies on our website to give you the most relevant experience by remembering your preferences and repeat visits. By clicking “Accept All”, you consent to the use of ALL the cookies. However, you may visit "Cookie Settings" to provide a controlled consent.
Cookie SettingsAccept All
Manage consent