Qatar cannot wait to be an international sporting venue. This weekend the tiny Gulf monarchy hosted its first Formula 1 Grand Prix. And in twelve months time, football fans will fly in for the World Cup.

Formula 1 has circuits in other repressive Gulf regimes: Bahrain, Abu Dhabi and Saudi Arabia – none of which allow free press or fair elections. But Qatar “seems to be deemed as one of the worst in this part of the world,” Hamilton observed.

“Do I wish that more sportsmen and women spoke out on these issues? Yes,” he added.

That passes the ball to stars like David Beckham. He’s scored a £150 million deal to be Qatar’s World Cup ambassador. For that price, the authorities might hope he’ll ignore their more sinister activities: Like where’s Noof al-Maadeed?

She’s a 23-year-old women’s rights activist from Qatar who fled to Britain two years ago. Noof said she was a victim of domestic abuse and sought asylum in the UK. “[I was] only allowed to go to school and back,” Noof told Human Rights Watch. “Anything else [and I] can expect a beating.”

“That means it’s very difficult for women to seek assistance when they are fleeing abuse. And unmarried women under the age of 25 still need an exit permit to leave the country from their male guardian.”

Despite these dangers, last month Noof decided to go back to Qatar. “She returned with assurances from the Qatari government that she would be safe and that she would be able to live her life in Qatar,” Begum said.

But after a few days, Noof vanished. Human Rights Watch has not heard from her since.

“We haven’t been able to reach her. No one we know who was a friend of hers is able to contact her,” Begum said anxiously. “We are concerned that she may be essentially held somewhere without access to the outside world.”

Noof’s disappearance should worry the sports stars flocking to Qatar. But what about the British government, which has exceedingly close ties to Doha?

The Gulf regime is supposedly guaranteeing Britain’s gas supplies this winter. In return, Whitehall sells Doha plenty of weapons – £6 billion worth of Typhoon fighter jets to be precise.

“The UK does have a very specific role to play to ensure that they are doing everything in their power not to allow human rights abuses to continue”, Begum said.

“The UK government should be doing a lot more to call on the Qatari authorities to ensure that Noof is not just safe, but she is also free and able to live an independent life. And right now all the indications suggest that she’s not able to.”

Declassified asked Qatar’s embassy in London, and the UK Foreign Office, to comment on Noof’s whereabouts. Neither responded.

Britain’s Home Office does appear to acknowledge there’s a risk for women in Qatar. Declassified has found the immigration department granted asylum to six Qatari women and two girls already this year. That’s still only a handful of cases, but a noticeable spike compared to previous years.

One of them is Aisha al-Qahtani. She comes from a powerful military family in Qatar who allegedly beat her and closely controlled her movements. She has blamed Qatar’s authorities for allowing male relatives to get away with “this crazy, barbaric behaviour”. 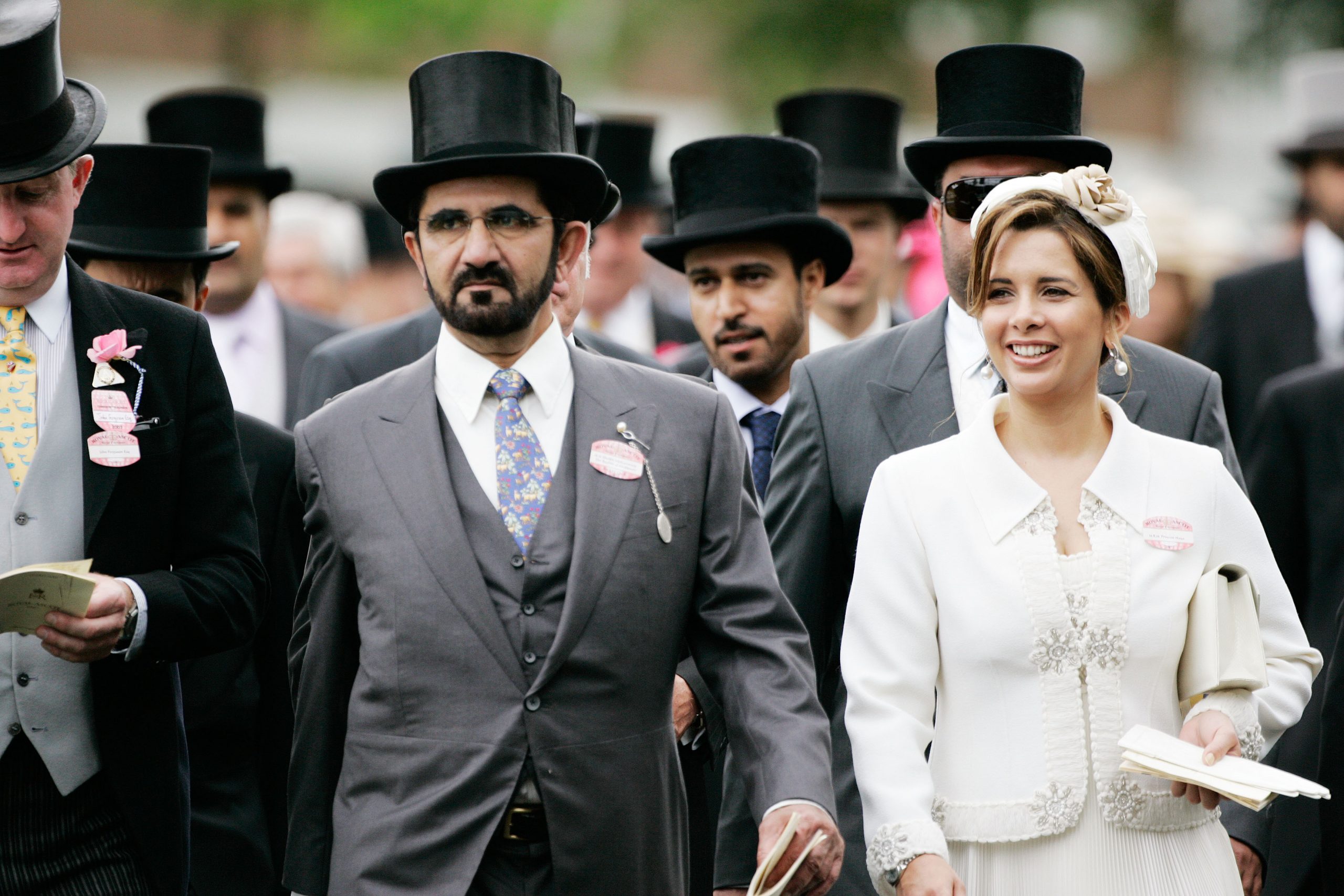 The Dubai dictator who is the Queen’s close friend and...

Yet Britain’s foreign secretary Liz Truss doesn’t seem to mind. One of her first trips abroad since taking office was to jet out to Qatar to “boost economic and security ties.” Such bonds are already very close.

The Royal Air Force recently formed two joint squadrons with Qatar. A merger like that hasn’t been made since Polish pilots joined British ranks in World War Two. Qatar’s defence minister was even taken for a ride in one of the Typhoon’s over Lincolnshire last year.

Truss praises Qatar for playing “a critical role in supporting safe passage” of Afghan refugees. Yet she isn’t as vocal about Qatar’s role in bringing the Taliban in from the cold. Doha opened a diplomatic HQ for the fundamentalist movement in 2013 and effectively welcomed its return to Kabul.

“When the Taliban took over more recently, Qatari authorities said they’d been speaking to officials about why education for girls is important,” Begum commented.

“They’ve been using their own record to say that they are pushing for a pro-women’s rights agenda from the Taliban officials. The problem is of course that we have documented that the Qatari authorities are not as good on women’s rights as they should be.

“There are Qatari women for whom it’s upsetting to see their own government do this and yet actually deny women their rights at home. They’re one of the most conservative countries in the region when it comes to women’s rights.”

Saudi Arabia has lowered the age that unmarried women need a male relative’s permission to leave the Kingdom to under 21. Qatar’s remains at 25. Begum believes the country is now becoming an outlier, and Britain is turning a blind eye.

“Qatari authorities allow men to have such power over women and the UK has not done anything about this for years,” she said. “They have done very little knowing that there are British women stuck, who don’t know what to do.”

Begum’s research found that a British father residing in Qatar was able to use the power that “the Qatari authorities give to all men, to wield over his daughter and to deny her rights.” 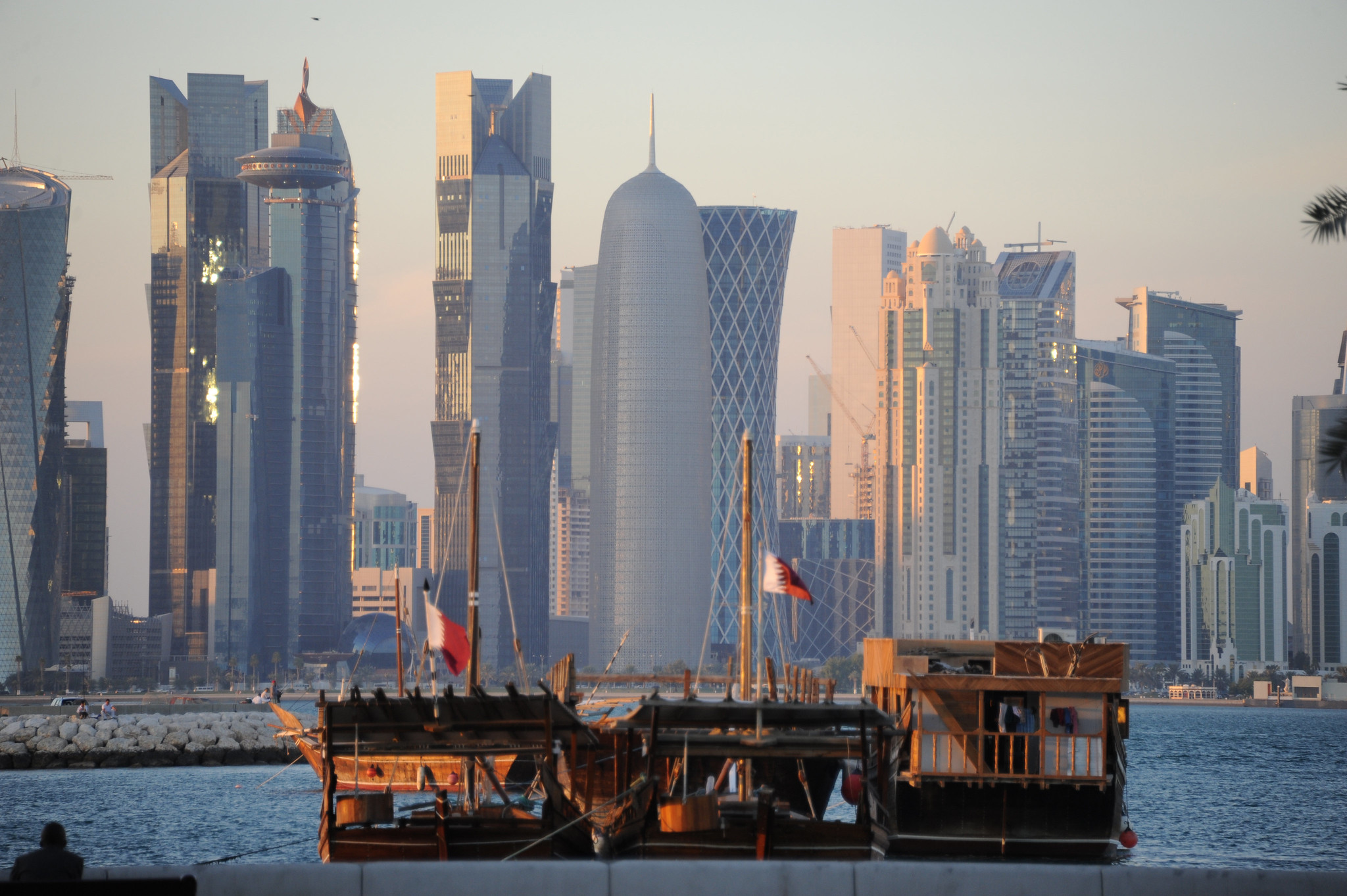 Another cause for concern in Qatar is the treatment of its migrant workers. Millions of expats from mostly poorer countries came to Doha to help build the World Cup stadiums. The figure for those estimated to have died is staggering – 6,500, which could be due to the sweltering heat they had to work in.

For years they also faced severe restrictions on being able to change employers, which put them at risk of forced labour. It’s known as the kafala – or sponsorship – system. Qatari authorities now claim to have reformed it, although concerns persist.

Begum believes Britain, which once occupied Qatar and much of the Gulf, also has a case to answer here. “They have left behind a lot of problems,” she commented. “I would say the kafala system exists in the Middle East the way it does today because of the UK.

“During the 1920s, when they started oil exploration, they were bringing in colonial workers, indentured servitude workers, into the Gulf to help. And when they were doing that, they wanted to have control over their workers. So they actually helped commercialise and build the sponsorship system as we know it today in the Gulf.”

“Kafala is an older concept but the way in which that is an immigration law and an immigration system actually came out as a result of the UK’s historical presence in the Gulf,” she explained.

With Britain still at Qatar’s side a century later, it remains to be seen how much will change in the year left until the World Cup kicks off.