The British government ploughed at least £82.7m of public money into media projects in countries bordering or near Russia in the four years to 2021.

The projects, which take place across 20 countries in Eastern Europe and Central Asia, are run through the Conflict, Stability and Security Fund (CSSF), a cross-government pot of money with the stated aim of preventing “instability and conflicts that threaten UK interests”.

The National Security Council, which is chaired by the prime minister, sets the fund’s strategic direction. But a parliamentary committee found the CSSF was “being used as a ‘slush fund’ for projects” which “do not meet the needs of UK national security.”

The findings come as tensions between Britain and Russia are high over Ukraine. The UK has accused Russia of planning to invade or launch a coup in Ukraine to install a pro-Moscow government.

The project most clearly directed at Russia is the Counter Disinformation and Media Development programme. It is run around Russia’s western border, from the Baltic States to Central and Eastern Europe, although project documents do not disclose specific countries.

The programme ”supports [the government’s] Russia Strategy’s objective to protect UK national security by reducing the harm to democracy and the rules-based international order caused by Russia’s information operations”.

It also “complements” the UK’s Ukraine Strategy – and appears to be focused on the country.

The project is likely part of the ongoing information war between Russia and Nato. The funds, UK documents note, aim to “understand and expose disinformation across the North Atlantic Treaty Organisation (Nato) space.”

The support to grantees includes “mentoring with UK media organisations”, “consultancy on programming” and “funded coproductions”. The UK is also supporting media outlets with “the collection of open-source information”.
The Foreign Office, which runs the programme, refused to give Declassified the names of media outlets that have received UK funds.

It also refused to name the UK media organisations that have been “mentoring” through the programme. 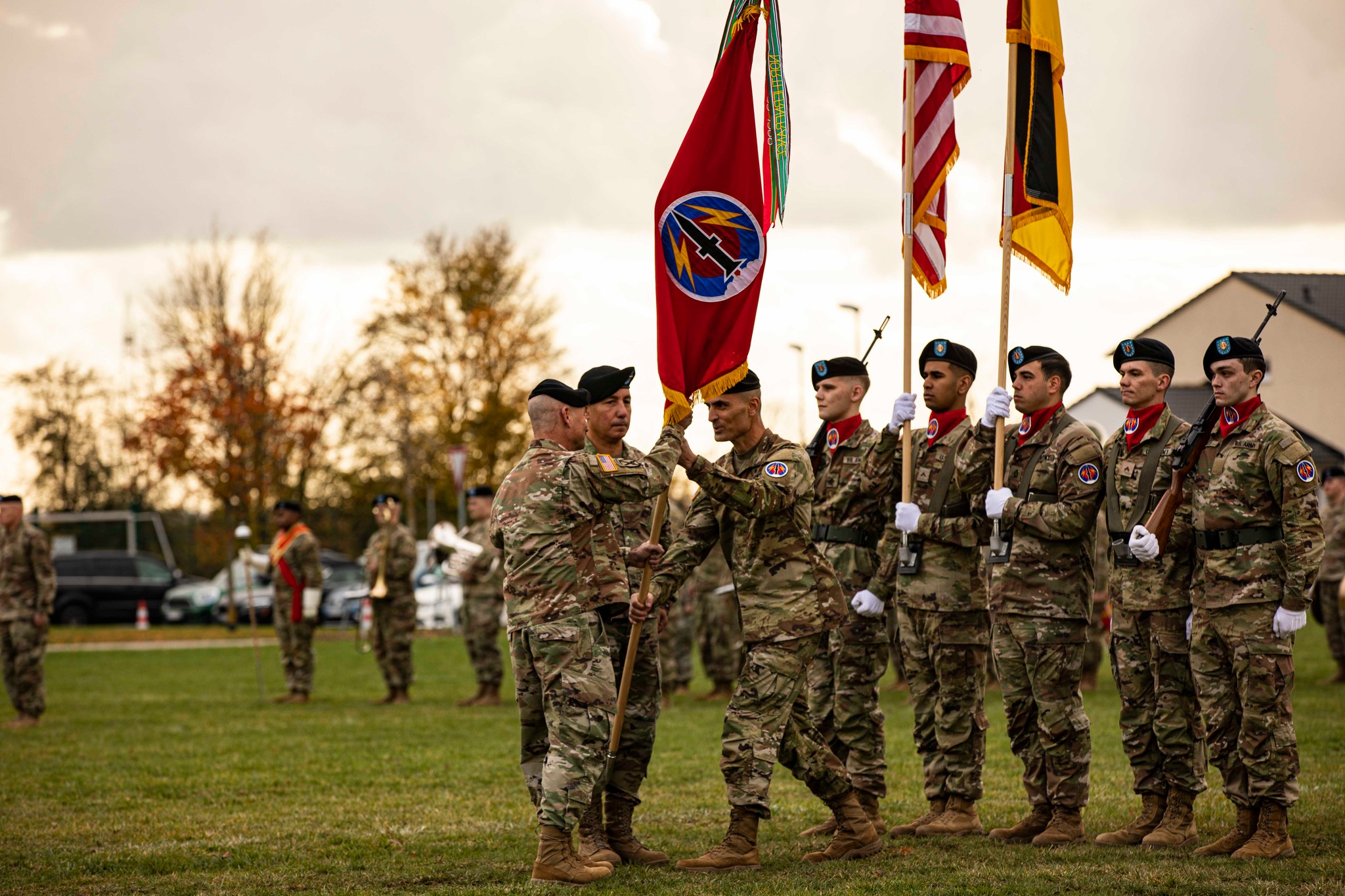 Ukraine crisis: How can peace be secured in Europe?

In February 2014, the elected government of Ukraine was overthrown in the “Maidan Revolution”, named after the square in the capital Kyiv where protests took place. Security forces killed at least 50 anti-government protesters in the violent crackdown.

President Victor Yanukovych, who was seen as a Russian ally, fled the country, and protests in favour and against the new government took place across Ukraine. This led to the establishment of the self-proclaimed Russian-backed statelets of Donetsk and Luhansk. Russian military forces also illegally annexed Crimea from Ukraine.

“We are prioritising work that enhances social cohesion”, UK documents note. The aim is “to support social cohesion, uphold universal values and provide Russian speaking communities in countries across Eastern Europe with access to reliable information.”

Funding for independent media aims to “make the population less susceptible to attempts to drive wedges through the use of disinformation”.

The documents claim “the UK does not seek to fight propaganda with propaganda”, adding it merely “promotes circulation and access to accurate information and positive engagement with those impacted by Russian disinformation.”

But the programme may be a cover for the UK’s own information operations in the region. The UK Ministry of Defence is one of the implementing departments in the counter-disinformation programme. It is not obvious what role the UK armed forces would have in a media support project.

Most CSSF programmes disburse a significant amount of funds which are classified as aid. This project, however, has nearly no aid component.

Britain’s military and intelligence agencies dedicate significant resources to information operations. The Army’s 77th Brigade says it uses “non-military levers as a means to adapt behaviours of the opposing forces and adversaries”. In simpler terms, it engages in information warfare.

The MOD refused to answer Declassified’s questions about its role in the programme. 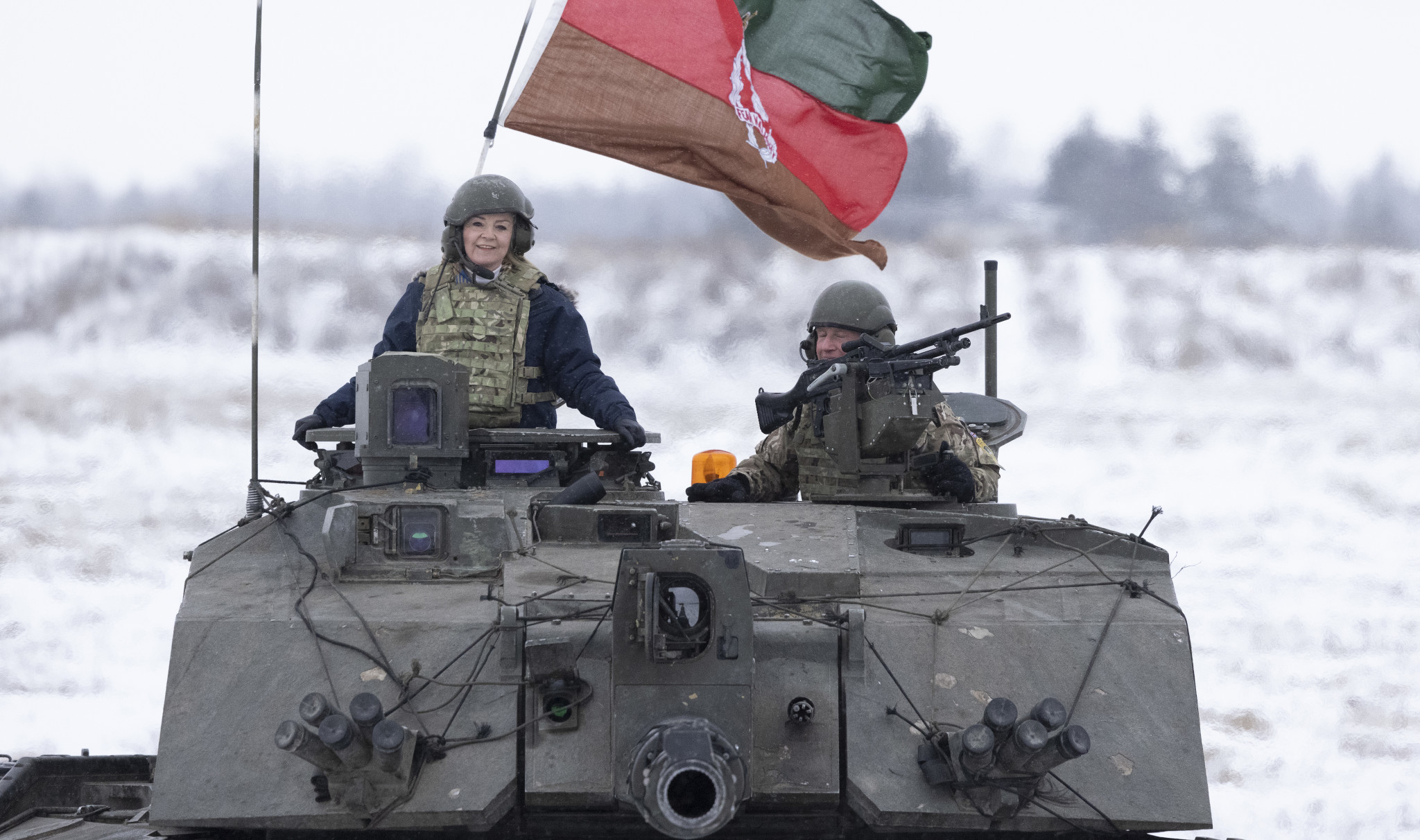 One media project in Ukraine that the UK government did initially publicise was its support for Hromadske Radio, an independent station which launched in 2013 and is based in Kyiv.

UK funds for Hromadske, which began in 2015, were for “developing radio broadcasting for the Donetsk and Luhansk regions”, the Russian-majority regions that declared independence from Ukraine after the 2014 removal of President Yanukovych.

The UK project was named “Donbas calling”, a reference to the region in eastern Ukraine that is the centre of a long-running armed conflict between Ukrainian forces and pro-Russian separatists.

The UK government gave Hromadske Radio £243,094 in the year to 2016 to become an “information provider” to the region with the aim of reaching an “audience of up to one million people in eastern Ukraine” and to “provide quality news”.

The following year, the UK government increased its support to £350,000 to help Hromadske break into Donbas “where trust in the central government is low, access to independent media limited and impact of Russian disinformation significant”.

The British funds supported “the installation of 16 FM transmitters in Ukraine-controlled areas along the contact line and ‘grey zone’ in the east”, reaching an estimated audience of two million people.

The UK is running four other programmes in the region around Russia which have a strong media component. The Good Governance programme operates across Eastern Europe and the Western Balkans and its objectives include “enhancing media and civil society freedom” and “supporting an independent media”.

In the four years to 2021, the programme cost the UK public £140.5m, although a breakdown of the media component is not provided by the government.

The Central Asia programme, which focuses on Kyrgyzstan, Tajikistan, Uzbekistan and Kazakhstan, aims to “support activity to promote media plurality and balance”.

This involves increasing the capacity of journalists and university departments “to produce objective and impartial media content, that is gender and conflict sensitive to tackle disinformation.” One implementing organisation is BBC Media Action, the broadcaster’s charitable arm.

The UK is also “working closely with the US on media reform” through the programme.

The Eastern Neighbourhood programme works across the Caucasus, Moldova and Belarus “supporting independent media platforms to enable them to counter disinformation”. It promotes “media plurality” and “alternative narratives about the conflicts in the South Caucasus”.

Meanwhile, the Western Balkans Media, Cyber And Defence Programme aims at “training and capacity building for a stronger media sector”. It operates across Bosnia and Herzegovina, Serbia, Kosovo, Macedonia, Montenegro and Albania.